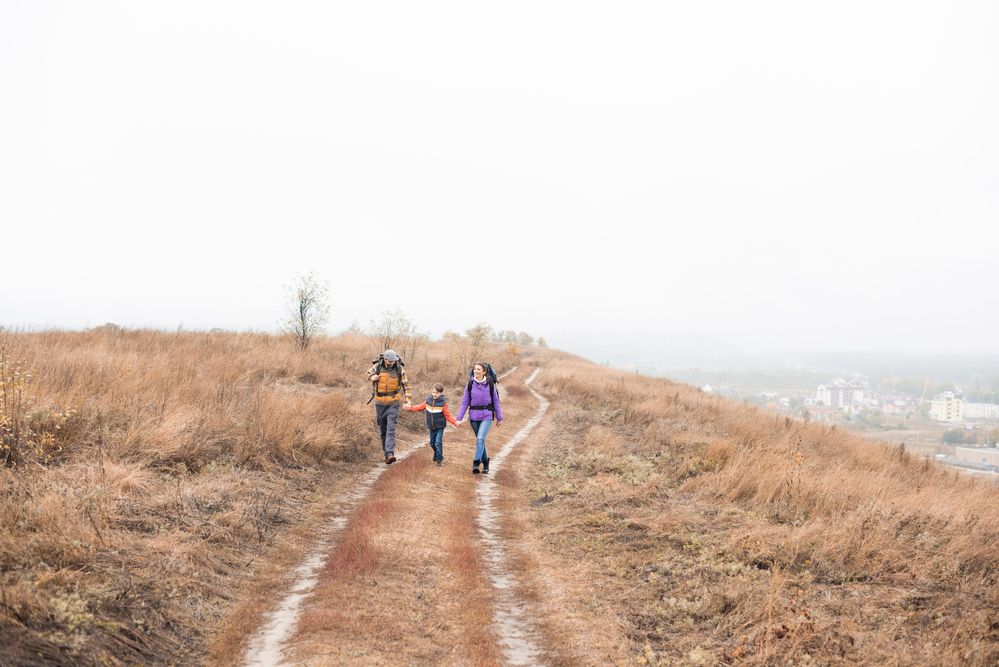 In the United Kingdom, the most popular outdoor leisure activity is walking. The wide-range network of footpaths allows easy access to the countryside, and in some areas of wilderness.

The public in England and Wales are authorised to gain access on paths which have the status of public rights of way. Usually, some footpaths that pass over private lands are considered public highways when it is considered to have public rights of way. The Countryside and Rights of Way Act 2000, which gave walkers a provisional right to gain access to uncultivated areas, occasionally brought disputes between the walkers and property-owners. There are some instances when walkers do not have the legally protected right to walk, but they can use the permissive paths by getting the consent of the landowners.

In 1932, Kinder Scout of the Peak District in England had a mass trespass wherein this action of the crowd made a great impact on walking as a leisure activity. As a consequence it led to the formulation of The National Parks and Access to the Countryside Act 1949. In this Act, agreements to gain access to uncultivated lands which are privately owned should be negotiated with the landowners.

In Scotland, the local authorities were not obliged to maintain public rights of way. However, the public could have access to routes which are in used for at least 20 years. These routes are referred to as the open countryside. Some time in 2003, The Land Reform (Scotland) Act 2003 was formalised which gave walkers an extended right to gain entrance private lands but of course with provisions on both parties (walkers and owners) about their rights and limitations. 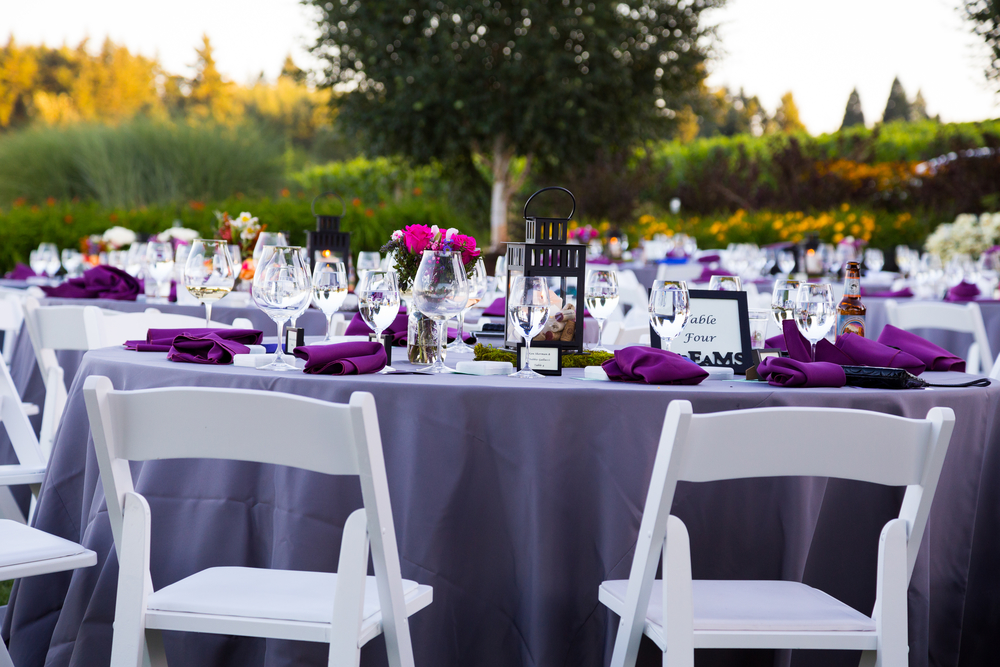 Most Popular Outdoor Activity in UK 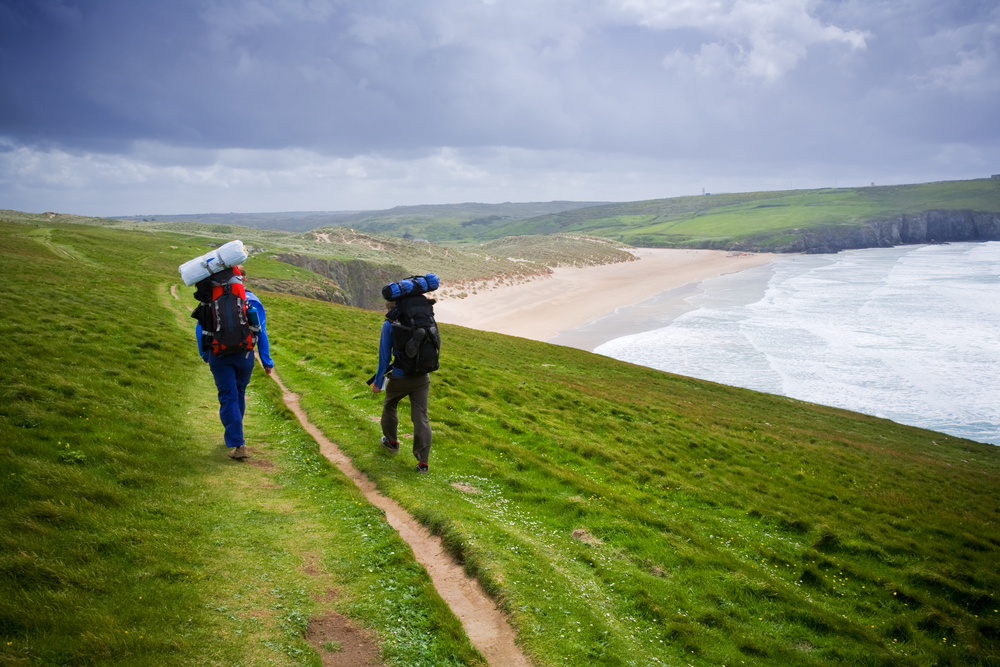 What are the Health Benefits of Walking? 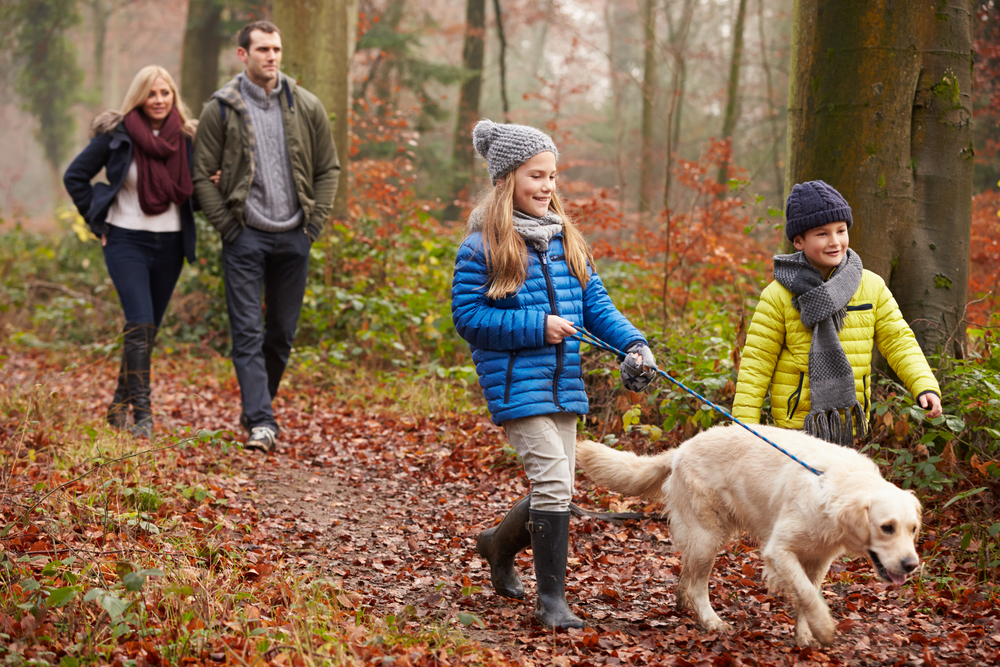 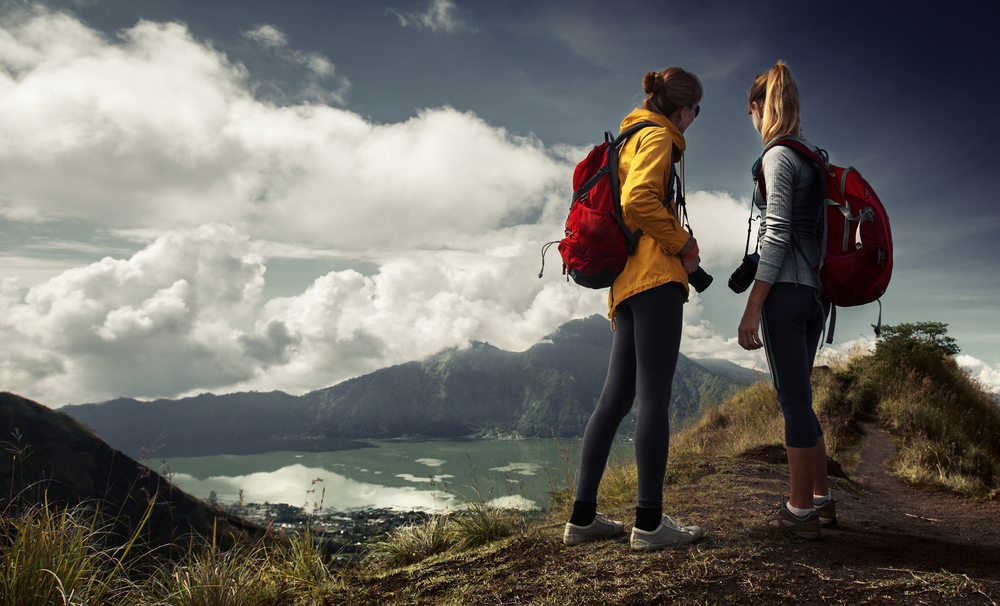 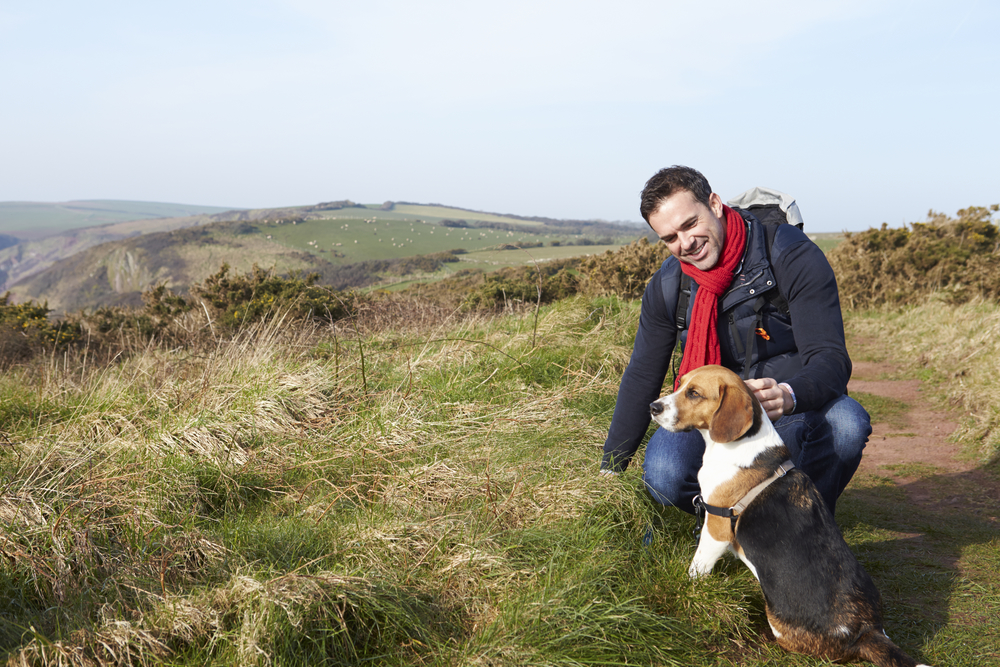