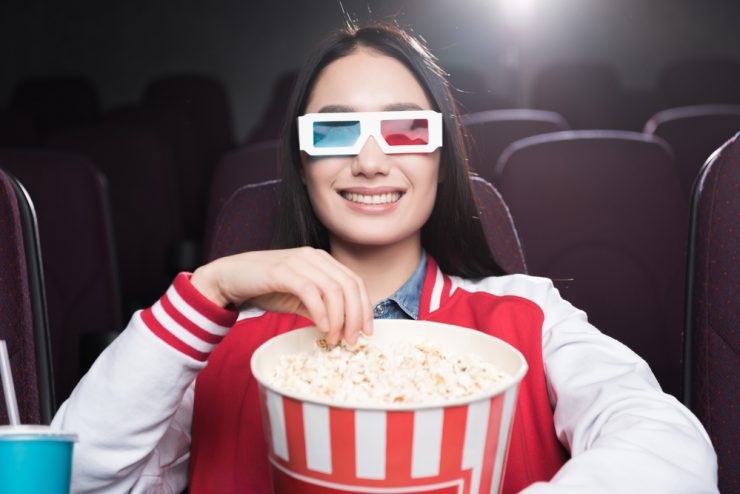 How do I begin to explain “Being John Malkovich”, one of the most original comedies in years, Even calling it a comedy doesn’t really do the film justice; it’s better than just a regular comedy.

Craig Schwartz (John Cusack) is a failed puppeteer who’s forced to take a clerical job to make ends meet. After just a few days at his new job, he discovers a hole behind a file cabinet that is actually a portal into the brain of the actor John Malkovich (played by John Malkovich). Craig discovers that he is actually able to manipulate Malkovich’s body to do what he wants, that is, for fifteen minutes. Then the portal dumps him out somewhere along the New Jersey Turnpike. The plot only becomes stranger as it unravels, and to explain too much of it would take away from a first-time viewer’s experience.

“Being John Malkovich” is truly one of the most unique and eccentric films in a long time. This is screenwriter Charlie Kaufman’s breakout script and music video director Spike Jonze’s debut into feature films. The team has created a brilliant film, and would team up again in a few years to make another mind-bending comedy, “Adaptation.” 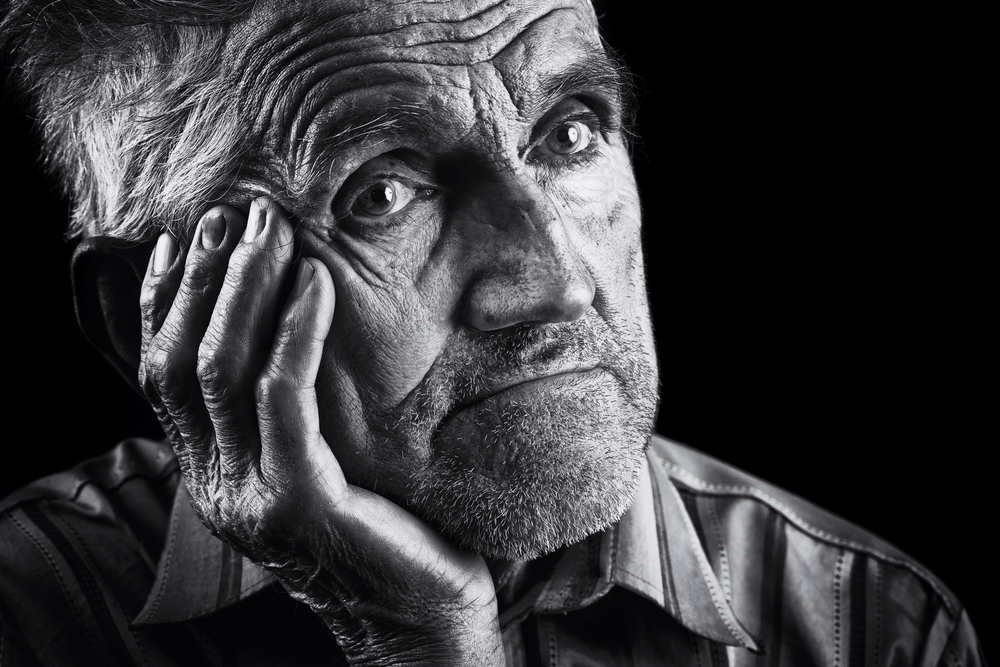 Eternal Sunshine of the Spotless Mind

‘Burn After Reading’ Brings on the Laughs