What Bret Michaels thought was a bad stomach flu turned out to be acute appendicitis. The Poison front man turned solo artist was supposed to perform at Sea World in San Antonio, Texas, on 11th April, but had to cancel because of the pain. The singer was rushed into surgery at 1am to undergo an emergency appendectomy. Michaels will need some downtime to recover and his spokesperson said, “Michaels, who has been known to perform under extreme conditions that would make most performers cancel, will unfortunately have no choice but to reschedule some of his April tour dates.” The extreme conditions being referred to revolve around Michaels’ ongoing management of his diabetes. He must constantly monitor his blood sugar levels and give himself insulin injections several times a day.

Michaels has concerts booked through August and into September, but fans can still catch him on “Celebrity Apprentice,” for the moment. He also has an autobiography, “Roses and Thorns: The Rock ‘n’ Roll Fantasy to My Reality,” due out this year. As Poison front man, Michaels sold 25 million records and scored 15 Top 40 singles including, “Something to Believe In,” “Talk Dirty to Me”, “Every Rose Has Its Thorn” and Nothing But a Good Time”. He is currently working with Miley Cyrus on an update of “Every Rose Has Its Thorn,” for her upcoming album. No stranger to country, Michaels has also served as a judge on “Nashville Star.” 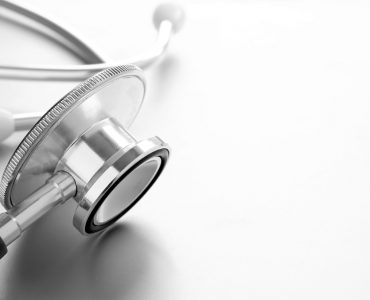 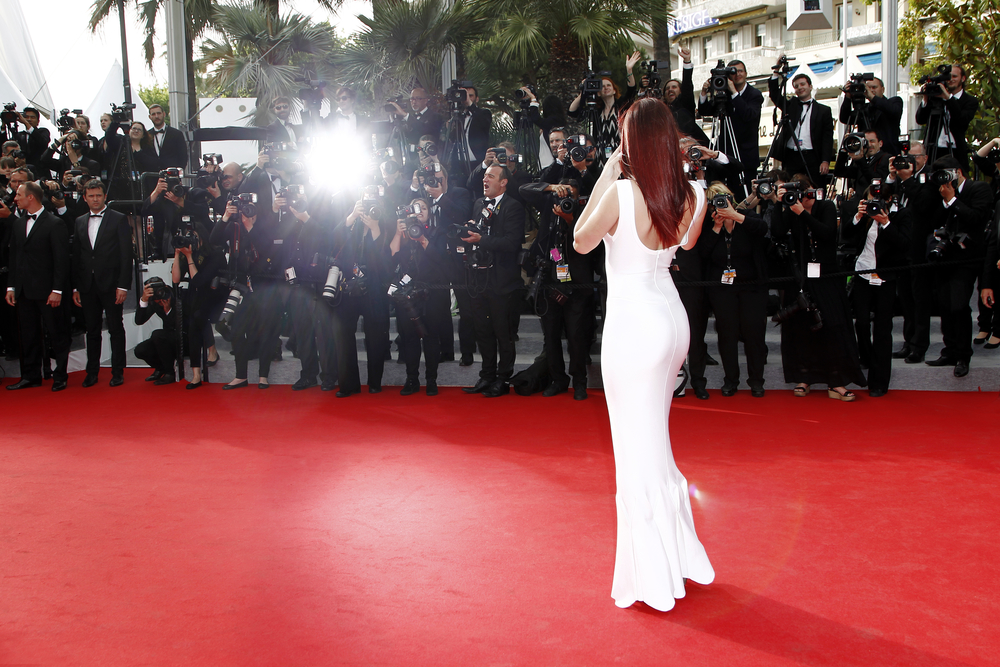