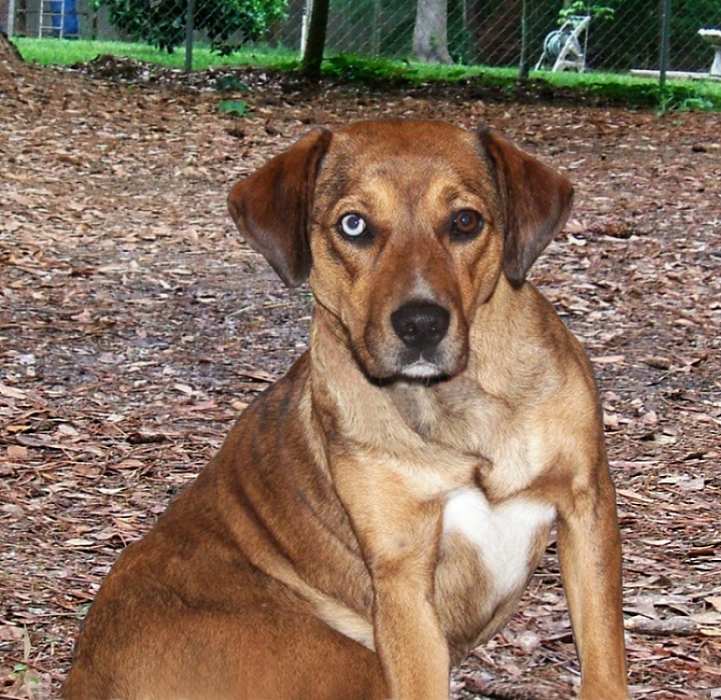 The Catahoula Bulldog is actually not a pure breed of a dog but rather a crossbreed. It was created by combining the Catahoula Leopard Dog with the American Bulldog. This dog is a hunter as well as possesses herding capabilities. Their strength and intelligence allow it to be highly effective in both areas.

This canine is medium to large-size. The structure tends to resemble the American Bulldog in the fact that it is muscular, toned, and powerful in physique. The Catahoula Leopard part of the dog is visible. These traits include the vast array of colours. Some colours can consist of grey, black, tan, white or brown. Various combinations and patterns can be present. The fur coat is very short and smooth to the touch. The Catahoula Bulldog typically has a single layer coat.

The tail can either be long or short. The Catahoula Bulldog even has eye colours that are varied from dog to dog. The shades can be common, such as brown, or they can be some of the most beautiful and unique on a canine, which are emerald green, ice blue, gold and amber. One Catahoula Bulldog can even have two different coloured eyes, making this a unique breed of dog.

Generally, the Catahoula Bulldog is a working dog but has been kept effectively as a companion. They are a loyal and devote canine that enjoys people. They will be very protective. The dog is alert and focused but tends to be calm and docile. 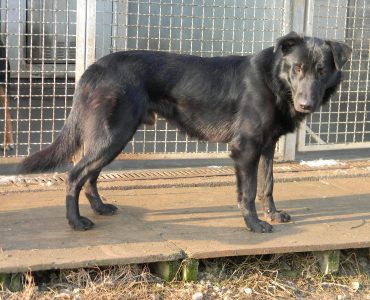 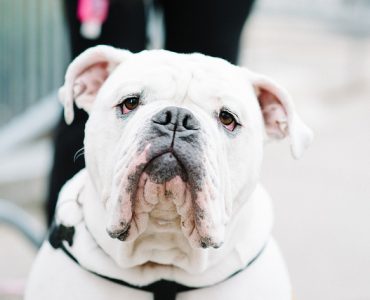 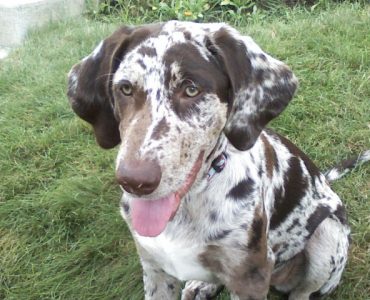 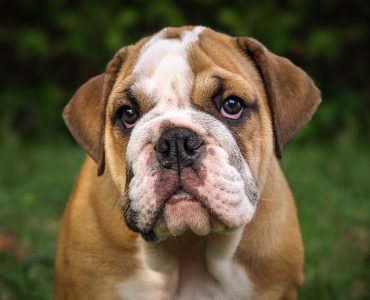 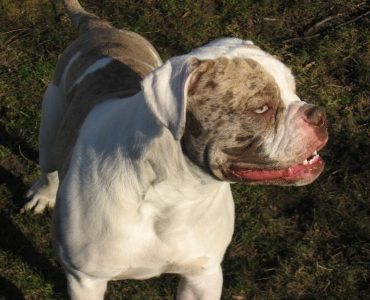 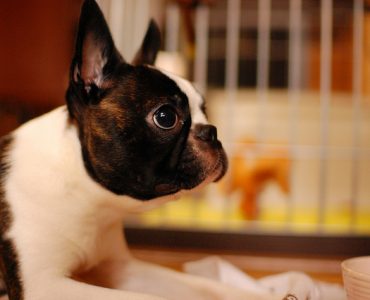