Controlling Pests in the Home – Carriers of Disease 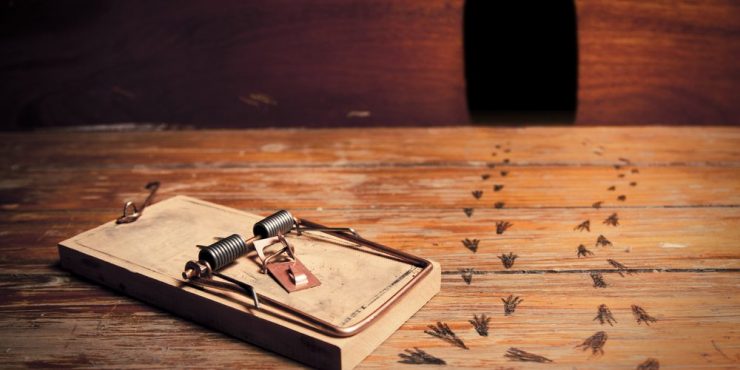 Rodents are most likely categorised as pests in agricultural and urban environments. Most rodent species live in the wild with little interaction with humans. There are also small groups of rodent species living in close association with humans, which use waste and agriculture as their resources of food and use buildings as their homes. Due to this close proximity of rodents to human habitations, transmission and spread of diseases is likely to occur, greatly affecting people’s health.

The rodent’s tendency to vector and carry disease stems from their use of human sewage and waste. Rodents can vector and transmit over 60 different diseases. The list of diseases continues to increase as further research on zoonosis carries on. Rodents also carry a large number of diseases which can affect domestic livestock. In Asia, five major rodent-borne diseases occurred, greatly affecting the human population, including plague, Hantavirus, rat typhus (Rickettsia), leptospirosis and neuro-angiostrongyliasis. From 1995 through 2000, some cases of leptospirosis have noticeably multiplied in Northeastern Thailand. During the year 2000, approximately 320 deaths which were reported with rice farmers were associated with this disease. Outbreaks of these diseases could have a major effect, especially on the local rural economy. In some poorer areas, if a rodent zoonotic causes impairment on a poor farmer, then it could result in no crop, reduced crop or a late crop yield. 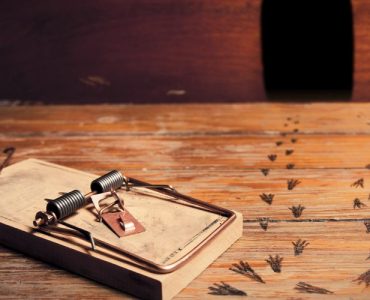 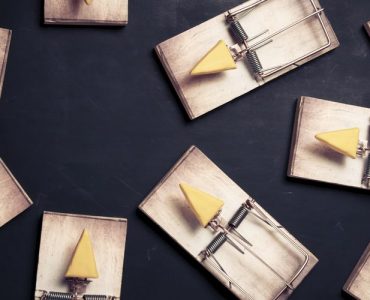 Rodent Control – Keeping The Pests From Your Home

Rodents as Pests – How To Control Them

When You Should Hire Pest Control Experts