David was born in New York on 7th August 1960, the son of Margaret and Amram, a teacher and writer respectively. His father’s parents were Russian Jewish immigrants, hence the unusual surname. He attended Princeton University where he gained both a Bachelor’s and Master’s degree in English Literature and where he began research for a doctorate, though this was abandoned for his acting career.

His early roles include a beer commercial and a stint as a transvestite DEA agent on the cult show ‘Twin Peaks’. His breakthrough came in 1993 with his role as FBI agent Fox Mulder in ‘The X-Files’. The show ran for nine seasons and two movies, though at the end of season seven there were contractual disputes which led to David appearing in only half of the episodes of season eight and only in the last couple of episodes of season nine.

His movie roles include ‘Return to Me’ in 2000, ‘Evolution’ and ‘Zoolander’ in 2001, and since 2007 he has been back on television screens in ‘Californication’, where he plays a novelist with a problematic personal life. The role won him a Golden Globe for Best Actor in a Television Comedy and he became the first actor to win the award for both drama and comedy, having won in 1997 for ‘The X-Files’.

In 1997 he married actress Téa Leoni and the couple have two children. In 2008 they announced their separation but by September 2009 they appeared to be reunited. The couple’s problems coincided with David’s treatment for sex addiction at a rehabilitation centre. 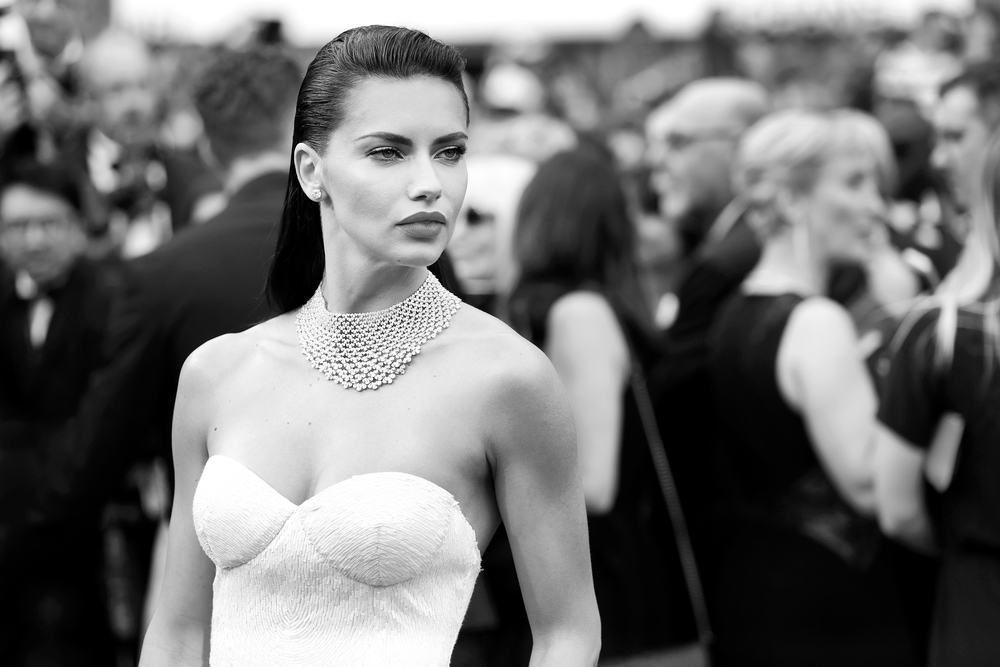