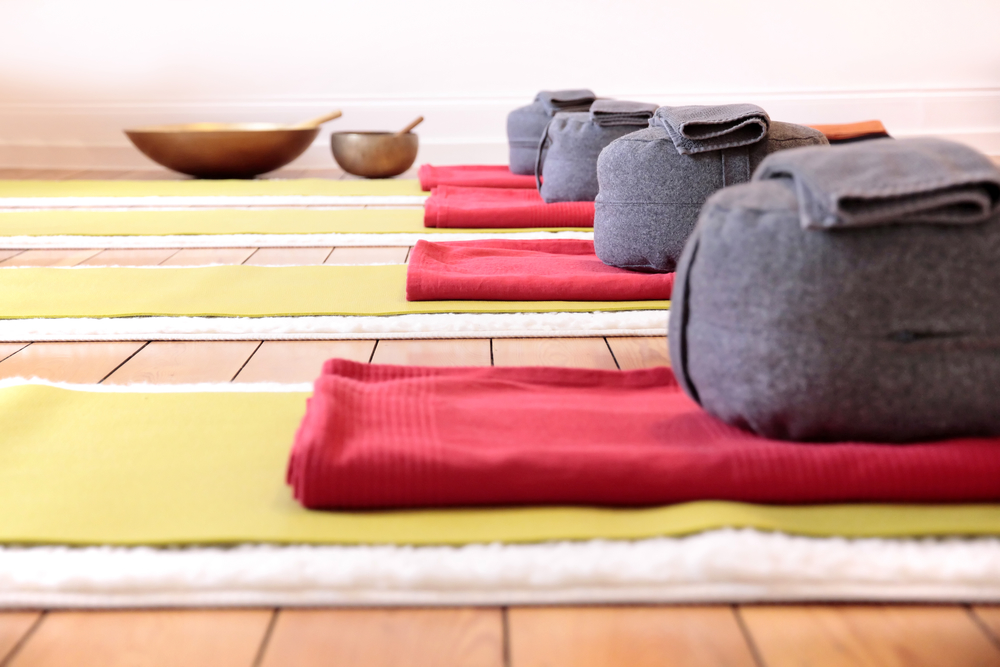 Almost 5,000 years have passed since the practise of yoga became known to man. With the aim of psycho-physical improvement, yoga covers all kinds of meditation disciplines. It can be done by everybody, regardless of how old or young they are.

Yoga is emphasised by breathing fundamentals, alignment, awareness, strength, and softness, and focuses on an individual’s body, heart, and mind. All types of yoga have one thing in common – the quest for a way of enlightenment.

There are some yoga practises which are very ceremonious. These include Bhakti yoga, whose aim is love and devotion. Anyone who practises this type of yoga is able to build a strong relationship with God. Meanwhile, the practise of Tantra yoga includes 108 bodily postures exercised through breathing and heartbeat.

In Christian traditions, yoga is practised with meditation, like that of Buddhism. Hatha yoga focuses entirely on meditation, which is believed to have a strong effect on the physical aspect of a person. Jnana yoga is the exact opposite of Hatha yoga. This yoga enables man to develop genuine wisdom. Meanwhile, Tantrism practises are associated with the Indian religion. Chakra meditation is a technique used during tantric practises. Some people believe in Karma yoga, which means to serve God and other people. This yoga is the best method in developing self-discipline.

Yoga does not only improve posture but also fortifies the inner self of a person. 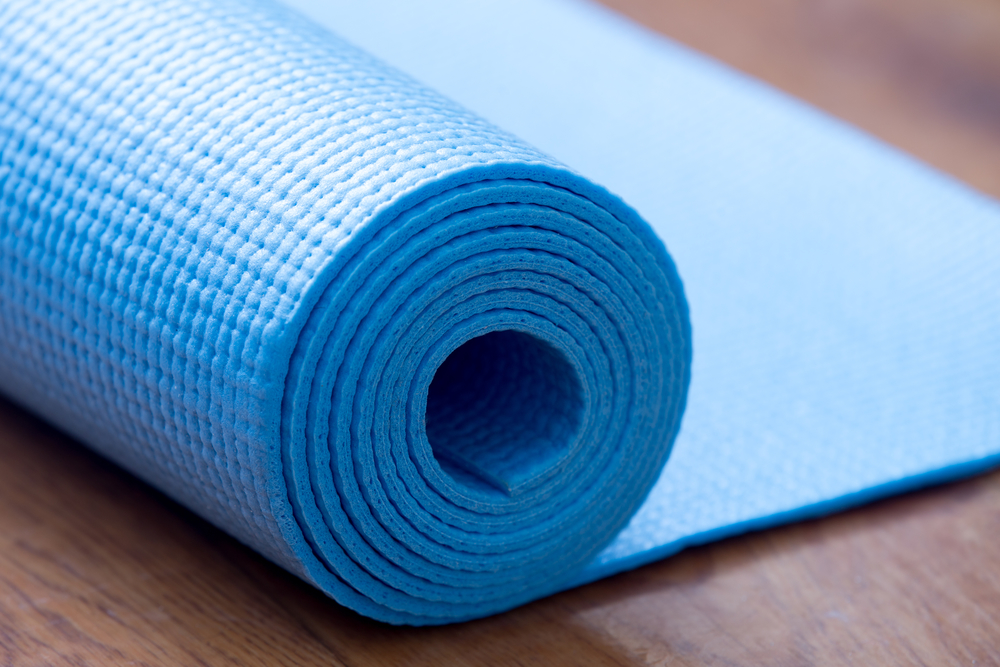