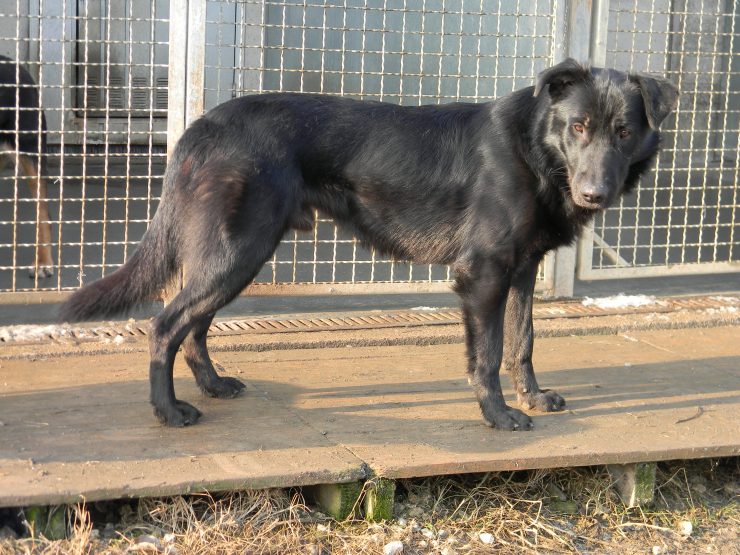 The Dogo Sardesco is a rare breed that originated in Sardinia, Italy. It is practically unknown outside its native country. The Sardinians are fiercely protective of the breed, which is highly prized and do not allow it to be sold outside the local community. There are no written kennel club standards.

The Sardesco is classed as a Molosser (Mastiff type) breed. It was developed for herding and other farm dog duties, including dog fighting, but its origins are a mystery. It is probably an ancient breed, but since there are several similar breeds in the area, this is difficult to prove.

There is further confusion in the fact that two distinct breeds can lay claim to the Dogo Sardesco name. One is a bearded collie type and the other a short-haired bulldog. It is generally accepted that the true Dogo Sardesco is the bulldog breed.
The Dogo Sardesco is a small Molosser no more than 24” in height. It is compact and strong with sturdy legs and muscular quarters. The coat is short and dense, coloured black, tan, grey or brindle although other variations exist. The tail is often docked and the ears cropped.

Sardescoes are fiercely protective of both master and flocks. They have been known to fight off wolves when on guarding duties. They have tremendous stamina and make loyal and devoted companions, but their intelligence and obstinacy can make them difficult to train. The Dogo Sardesco gets bored easily and is best suited to a working farm environment. 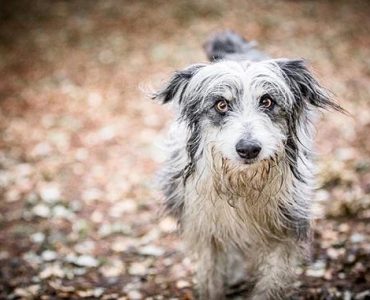 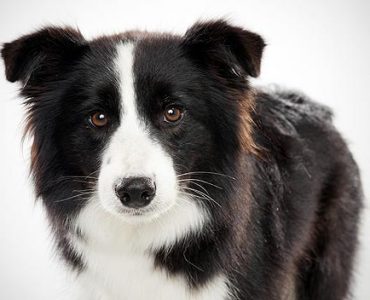