Dr. Strangelove or: How I Learned to Stop Worrying and Love the Bomb (1964)

Insane Air Force Brigadier General Jack D. Ripper issues the go code to his bomber wing through fear of an eventual communist invasion. While the planes armed with nuclear bombs head for their Russian targets, US President Merkin Muffley tries to find a way to minimise the inevitable international carnage.

Seller’s is awesome, playing three of the films five main roles, Captain Lionel Mandrake, the President, and the eponymous doctor, perhaps his most accomplished performance. Strangelove is a fantastic comic creation, a man completely unable to control a bizarre affliction which causes him to refer to the President as “mein Fuhrer” and randomly perform Nazi salutes.

The film treads a dangerously fine line between horrific bad taste and powerful satire. Fortunately the judgement is consistently spot on. The scene in the war room where President Muffley must attempt to communicate the impending disaster via telephone to a drunk Russian premier at a noisy party is played perfectly, the potentially horrifying confrontation immediately defused by the Russian’s accusation that Muffley never calls for a friendly chat anymore.

One of the best lines of the film sums up the absurdity of its premise perfectly – upon seeing a general wrestling with the Soviet ambassador, the President informs them, “You can’t fight in here! This is the war room.”

Shut Up and Sing 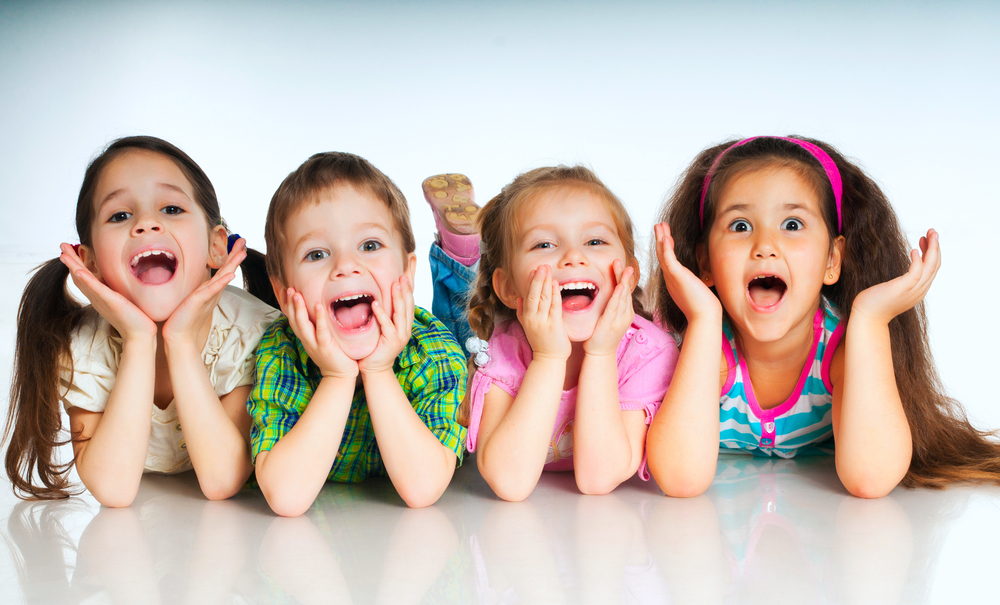