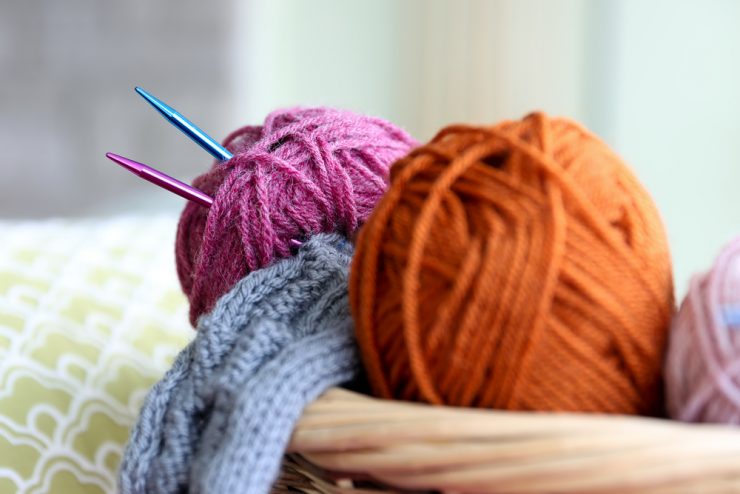 The method whereby yarn or thread may be changed into cloth is called knitting. It is a technique for creating a two-dimensional fabric from a one-dimensional thread or yarn. It consists of loops known as stitches that are pulled through each other. Knitting can be done by machine or by hand. Knitting by hand has various methods and styles, which is also similar to weaving. Different knitting needles and yarns are used to attain end products varying in texture, integrity, colour, and weight. It differs from weaving as the knitted fabric’s yarn traces a meandering path and forms symmetric loops, while the threads in weaving run parallel either crosswise or lengthwise, and its threads are always straight. Knitting was developed initially for clothes that Woven garments on the other hand stretch mainly in one direction. Knitted garments mostly fit the form of the wearer since their elasticity allows them to closely follow the curves of the body. Weaving thread is much finer than knitting yarn, thus there is less drape and more bulk in knitted fabric than in woven fabric.

Examples of finely decorated knit socks were found in ancient Egypt. In 1527, the first trade guild in knitting was formed in Paris, France. With the knitting machine’s invention, knitting by hand became a useful though non-essential craft. It has become a social activity similar to that of spinning, needlepoint, and quilting. 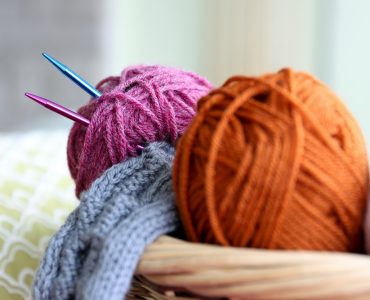 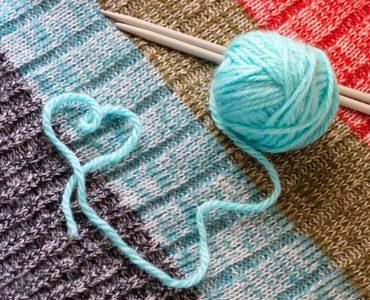