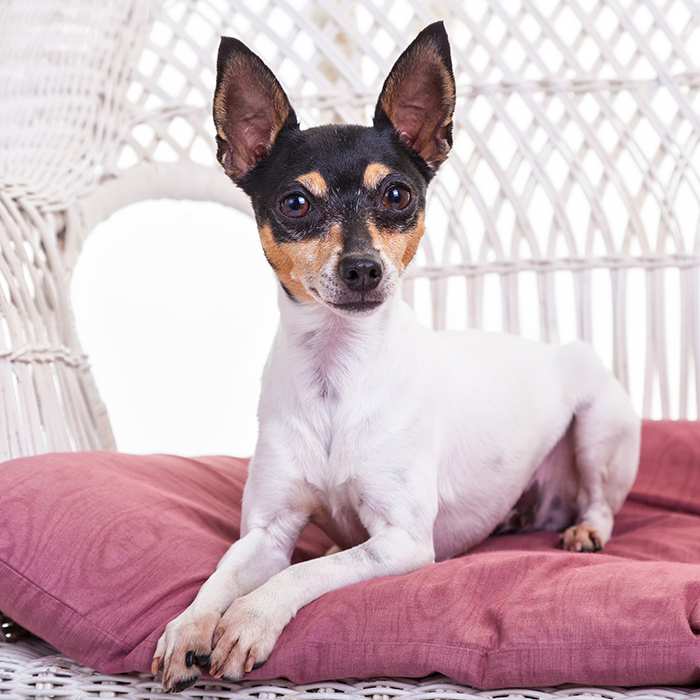 This is a small working terrier that is native to Australia. It is called the “Mini Foxie” by Australians. It is not related to the New Zealand HYPERLINK “http://en.wikipedia.org/wiki/Miniature_Fox_Terrier” Miniature Fox Terrier. Foxies were developed by crossing small Fox Terriers with Toy Manchester Terriers. Later, the breed was improved by further crossings with Whippets and HYPERLINK “http://en.wikipedia.org/wiki/English_Toy_Terrier” o “English Toy Terrier” English Toy Terriers. The farmers who bred them wanted a smaller, faster type of Fox Terrier that could hunt rats, snakes, and rabbits on their farms.

By the late 19th century, the Foxie was a recognised breed and much in demand. Their loyalty and tenacity led to them being used as search dogs as well as rat catchers in urban areas. By the 1920s, the Mini Foxie was an iconic part of Australian culture, but it was not until 1986 that a breed standard was established and a breed club formed. In 1991, a new club was formed with a different breed standard. Dogs belonging to this club were called Tenterfield Terriers. These later became a different breed.

The Mini Foxie is little known outside Australia but is a popular breed, being used for both rat control and companionship. Its speed, agility, and intelligence make it a first-class rabbit and rat hunter on farms. The Foxie is sturdy and sleekly muscled with distinctive ears that can both prick up or fold. The tail may be left long or docked. The coat is short and smooth and is either bi- or tri-coloured. Foxies are very active dogs but make excellent family pets. 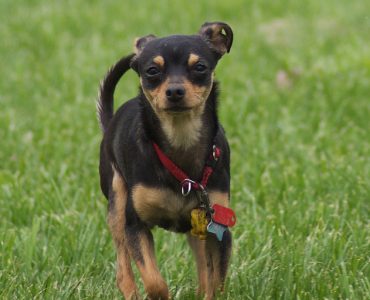 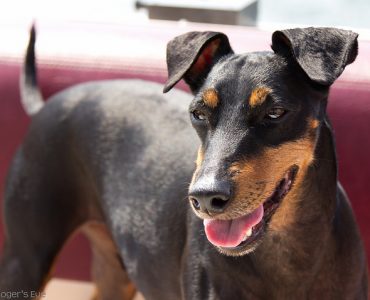 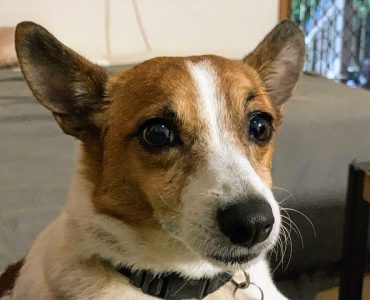