Osteopathy is an example of alternative medicine which aims to treat malfunctions of the musculoskeletal system. Osteopathy stresses the importance of musculoskeletal health. Treatments are often used for back and neck pain, and are also effective for treating allergies, headaches, digestive disorders, breathing difficulties, and menstruation pains.

Osteopathy is used in Australia, the UK, Canada, Israel and other countries. It was started hundred of years ago by an American doctor, Andrew Taylor Still, during the American Civil War. Still also founded an osteopathy school known as A.T Still University.

Osteopathy works on eight major principles. A major principle holds that the human body is a unit and has the capability to repair itself. A certain osteopathic physician believes that many common health problems are due to misplaced vertebrae which prevent the body’s recuperative powers. Through osteopathy, the misplaced vertebrae are treated to allow the body’s self-healing process. Furthermore, osteopathy also considers all details about the patient’s lifestyle and is applied together with nutritional and occupational advice and counselling.

The treatment involves conventional medical assessment, such as urinalysis, blood tests, and diagnosis. It also uses several techniques which depend upon the kind of disease to be treated. Some techniques employed in osteopathy are soft tissue technique and spine cracking. 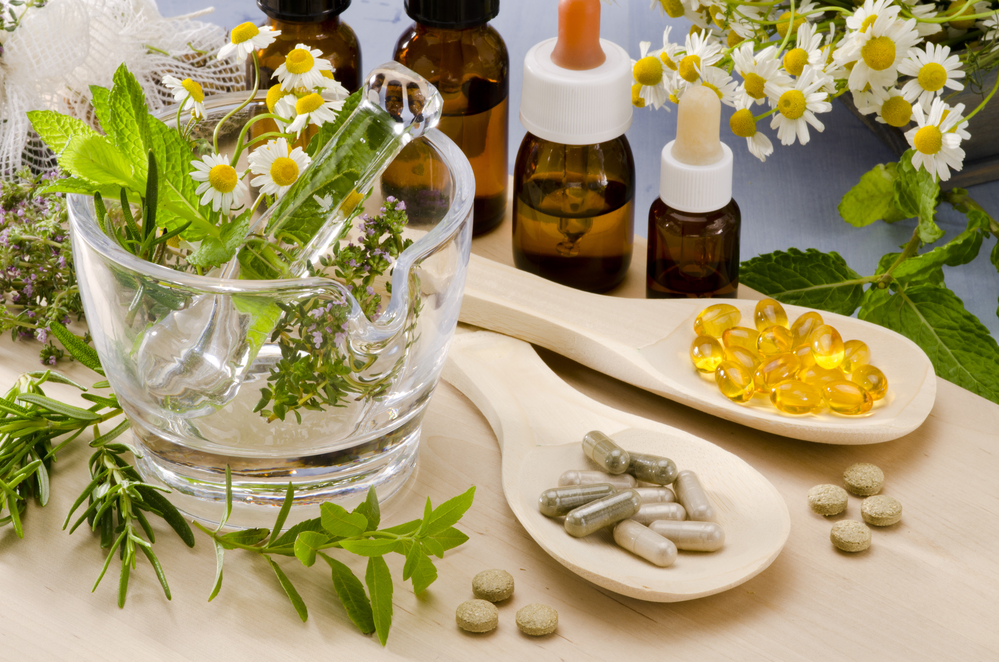 Where Alternative and Traditional Therapies Unite 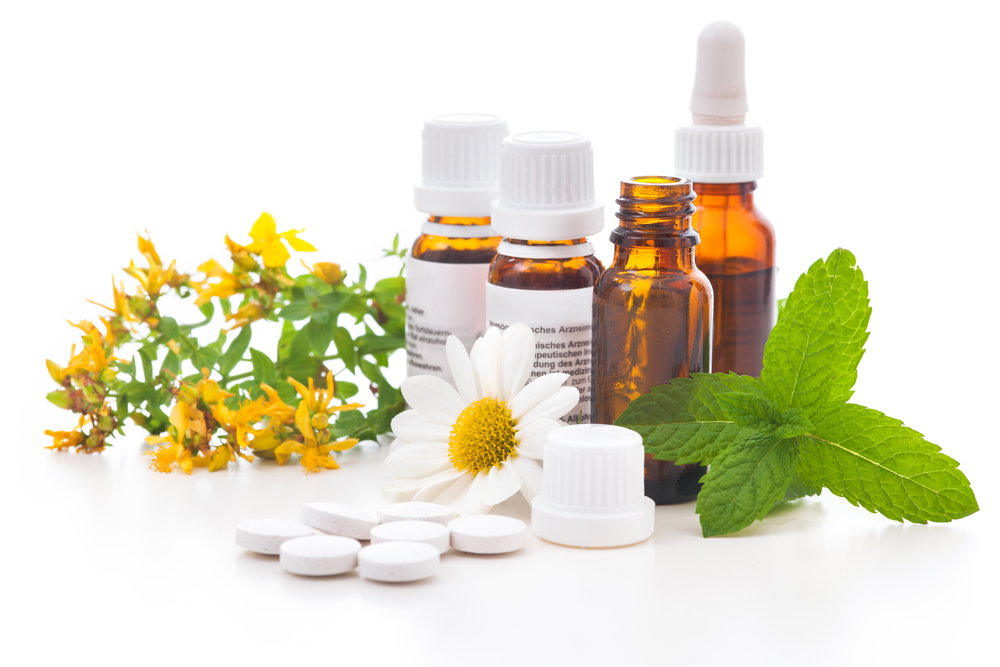 Side Effects of Alternative Therapy in the Medical Community 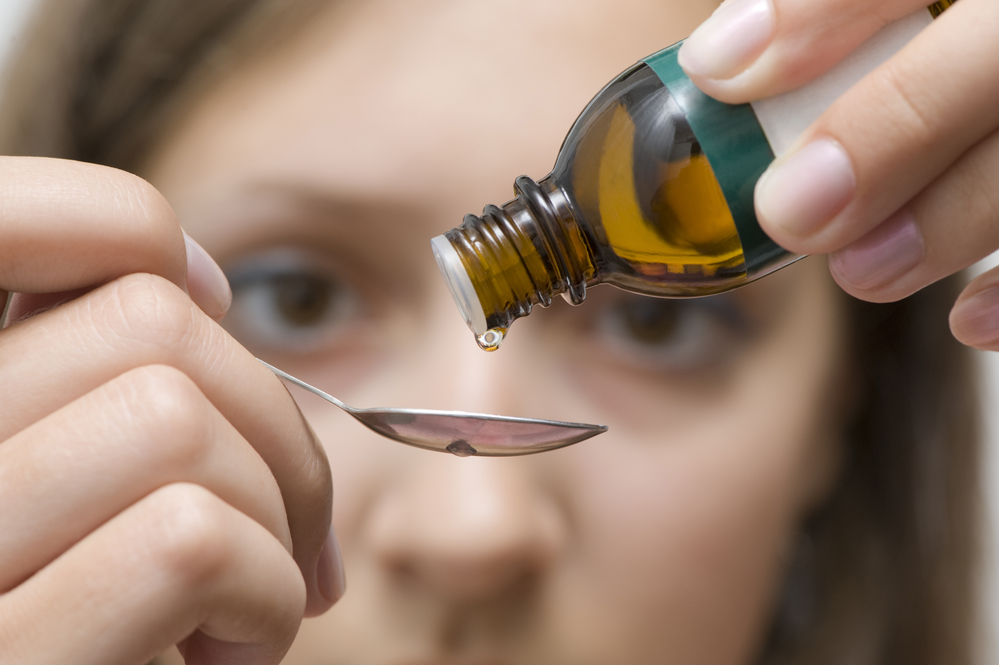 Finding the Best Cancer Treatment that Works for You