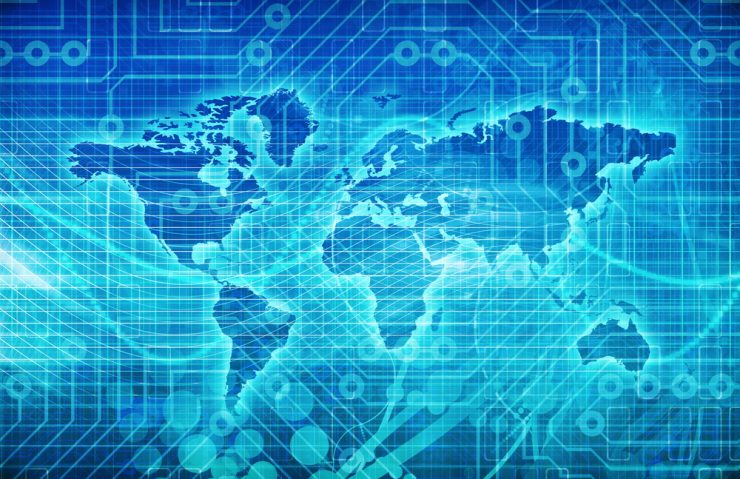 A ‘VPN’, or Virtual Private Network, is a software solution that allows users to create a secure connection to another network over the internet. Essentially, this creates a private channel of communication between your device and a remote server that is secured using encryption. Once your web traffic is routed through this communication channel, your online activity will be completely secure, thus anonymising your online presence and location. Although this might initially sound like technological overkill of use only to the most paranoid amongst us, VPNs are an increasingly popular option for even average web users. Individuals use VPNs for a variety of personal and professional reasons. However, they are most often used by users requiring access to regionally restricted content, or by those motivated by online security concerns more generally.

What are paid VPNs?

As one might expect; not all VPNs are created equal! Indeed, there exists a great variety in the quality of the VPNs available to internet users, with vast differences in terms of the features offered as well as the connection speeds. Although free VPNs are available, many software companies now offer a range of premium VPNs which can be paid for on a monthly or annual basis. It should also be said that users should be generally sceptical of ‘free’ services, particularly when it relates to a service used to mask, anonymise, and keep secure your personal data. This is not to say that the more expensive a VPN is, the more secure it is. Rather, it is simply the case that free VPNs are unlikely to be able to offer the same degree of security as do premium and paid for VPN services.

Although there are many benefits to paid VPNs over free VPNs, some of the following are particularly important for users:

As stated, users should generally be sceptical towards free VPN service offerings. Here are some of risks you expose yourself to with free VPNs:

What to look for in a paid VPN

When choosing a VPN service to subscribe to users can often find themselves spoiled for choice, and in such circumstances, it can become very difficult to separate the wheat from the chaff. You should, however, always be on the look out for the following which indicate a high quality VPN service: 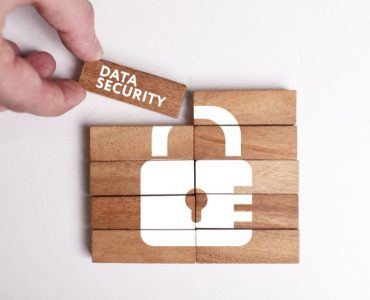 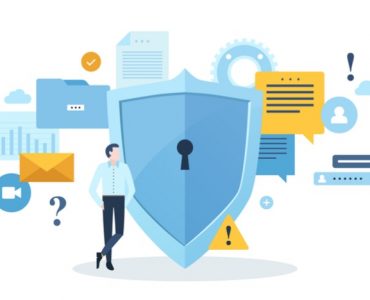 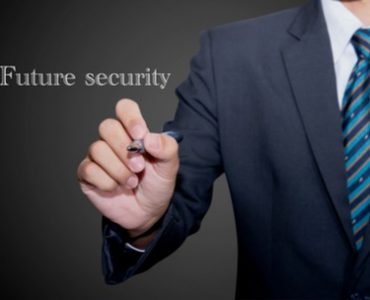 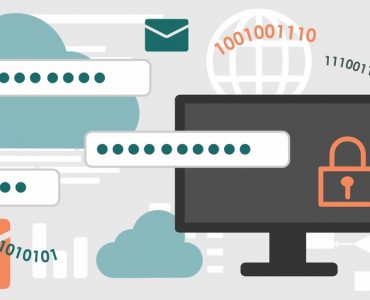 A guide to the best password management software for 2019 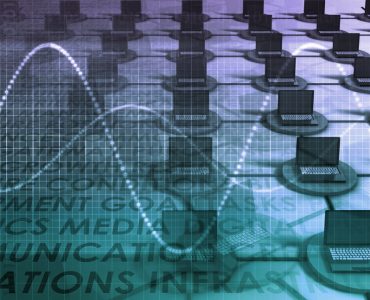 Can I use a VPN on any device or operating system? 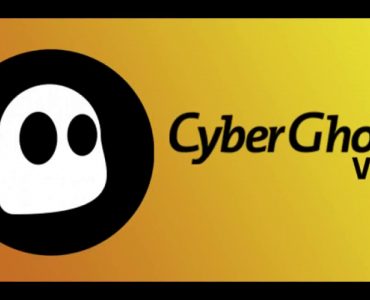