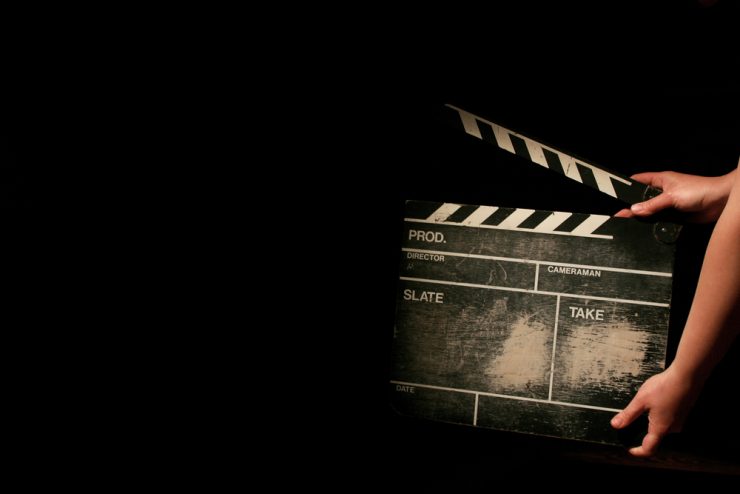 In the most recent rendition of Sir Arthur Conan Doyle’s master detective, Guy Ritchie’s 2010 Sherlock Holmes provides you with an entertaining diversion. Although the movie’s convoluted plot may have you leaving the theatre trying to put the pieces together, you will not feel cheated.
With Robert Downey, Jr., as Sherlock Holmes and Jude Law cast as Dr. Watson, the movie is energized with their on-screen chemistry, sharing banter and wisecracks while trying to move the sluggish plot along. Downey’s interpretation of the part of Holmes is not as urbane as others we have seen, but the actor does convey the detective’s arrogance very well. Jude Law provides a unique, quite capable Dr. Watson with an independent character and a romantic side.
British actor Mark Strong gives a chilling performance as Lord Blackwood, a thoroughly despicable villain, and Rachel McAdams plays Irene Adler with just the right amount of confusion. Is she Holmes’ love interest or foe,
Writing credits for the screenplay go to Michael Robert Johnson, Anthony Peckham, and Simon Kinberg and credits for the screen story go to Lionel Wigram and Michael Robert Johnson. Using the well-known characters from Sir Arthur Conan Doyle, the story has Sherlock Homes fighting supposedly supernatural forces amid a bustling industrial London backdrop.
You may get a little bored once or twice during the first half, but don’t worry because the second half of the movie picks up speed and you forget about the absence of Holmes’ nemesis Professor Moriarty for awhile. The story has enough twists and turns to keep you interested.
Stick around for the closing credits and crash-bang soundtrack which is a quite appropriate touch for this period piece. 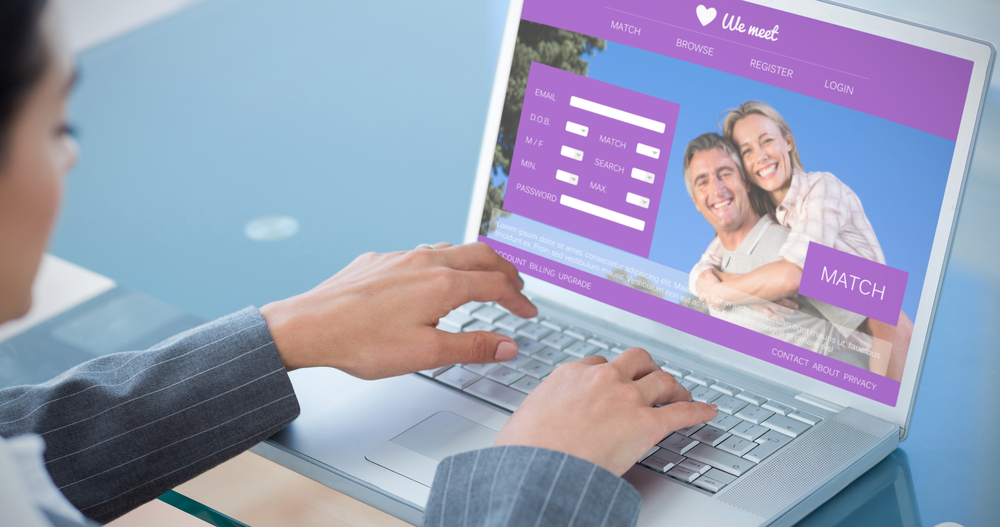 ‘RockNRolla’ Doesn’t Rock and Roll So Much