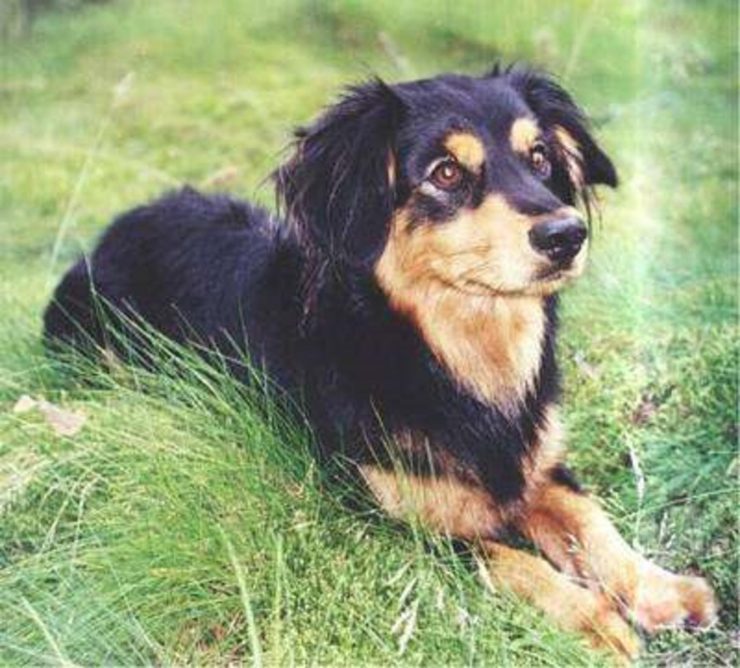 Small Greek Domestic Dogs are small, which is why they have this name. They tend to weigh between 9 and 12 kilograms. This makes them relatively easy to pick up and hold. They can be either long haired or short haired although a long coat is more common. 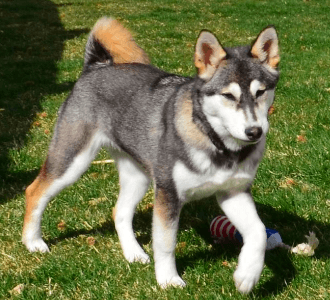 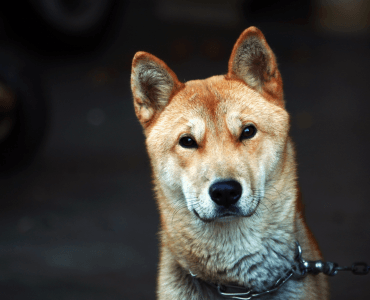 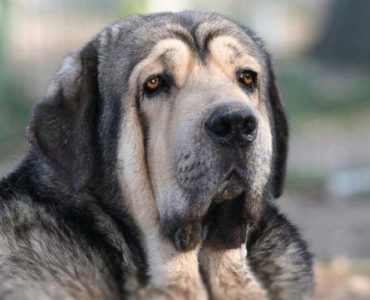 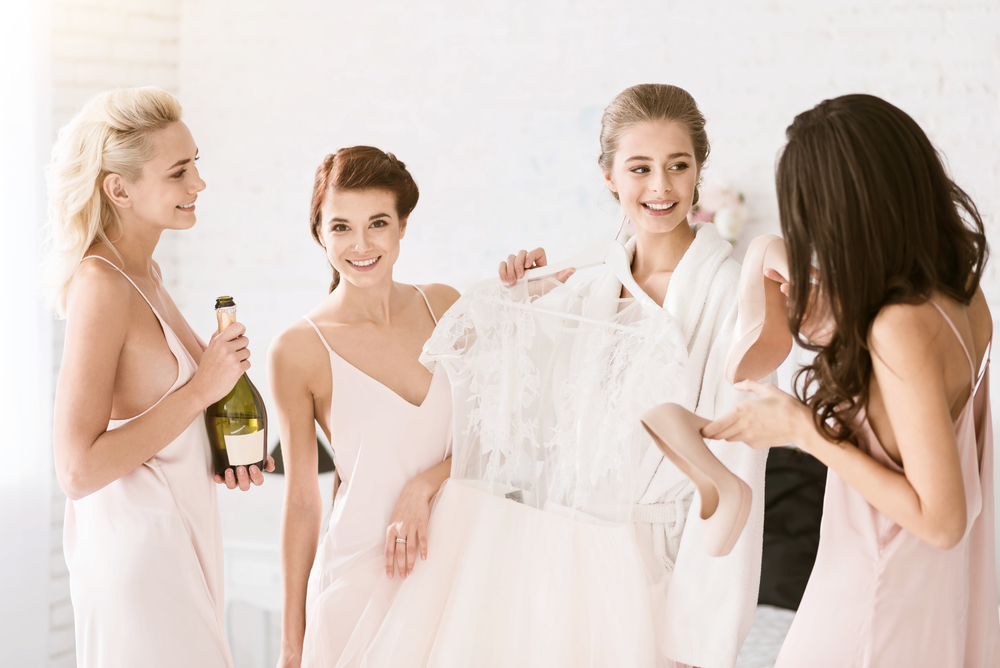 Greek Weddings, One of Life’s Pleasures 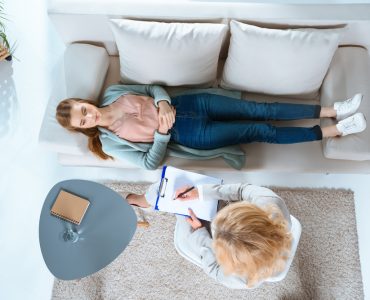