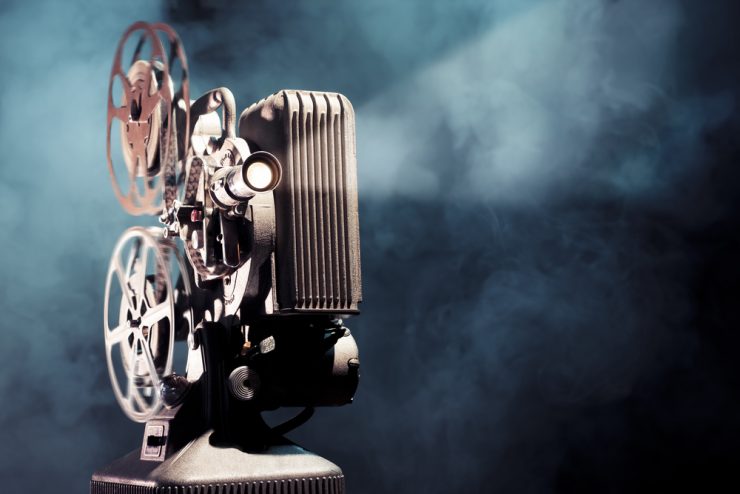 This mesmerising film is set just prior to the disturbing eruption of World War II. Lieutenant John Brickley (Montgomery) is tasked with taking his Motor Torpedo Boat Squadron to Manila Bay to help in the defence against a potential Japanese attack in the Phillipines.

Despite the implied urgency, once there, he discovers that the commanding generals have reassigned the small PT boat to mere messenger responsibility. However, once the war is underway, Brickley and his men shoot down three Japanese aircraft during an assault on their base. As before, when the squadron is moved to Bataan, they are asked to run messages until they show their value again and that of the PT boat.

A melancholic portrayal of the US Navy in the Philippines just before the islands were captured by the Japanese in 1942, “They Were Expendable” was also an acknowledgment to those who established the use of the PT boat in battle. The scenes are raw and edgy, despite the older style of shooting films used in the 40s.

Lieutenant John Brickley is played by the splendid Robert Montgomery. The sincerity of Montgomery’s performance can be put down to the fact that he had just completed four years as a naval officer. John Ford, too, had served in the Navy, making a number of prominent documentaries and discovering more than enough material to provide a background for this film. This understanding also added to the movies emotional potency and formed what is still one of the finest of all the World War II films.