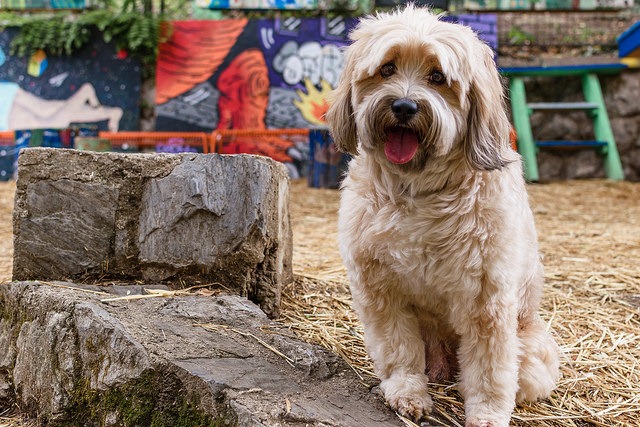 The Tibetan Terrier is also known as the Tsang Apso in Tibet. The Tibetan Terrier name is actually misleading. These dogs aren’t of the terrier type. They were named this way because people coming to Tibet were reminded of Terriers from back home, thus naming them the Tibetan Terrier. Tibetan Terriers have been raised by Tibetan monks for hundreds of years. They are descendant from very ancient breeds of dogs, many of them now thought to be extinct. Not only is the breed popular in its native country, it has also grown in popularity elsewhere. Tibetan Terriers made their way to other Asian countries because the monks would often give away their dogs as gifts. The dogs then made it to Europe and America when travellers took these pets home.

Tibetan Terriers make great working dogs. They are able to perform a variety of tasks while at home. For instance, they are good at guarding the home. They are very protective of where they live, in addition to the people they live with. Tibetan Terriers have also been used for herding livestock. Their natural guarding ability helps them with this task as well. Beyond their working traits, Tibetan Terriers make great family pets. They have been used as companion dogs for hundreds of years, including in the Tibetan monasteries. 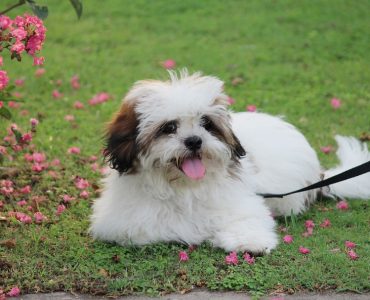 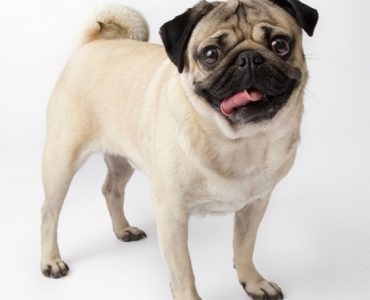