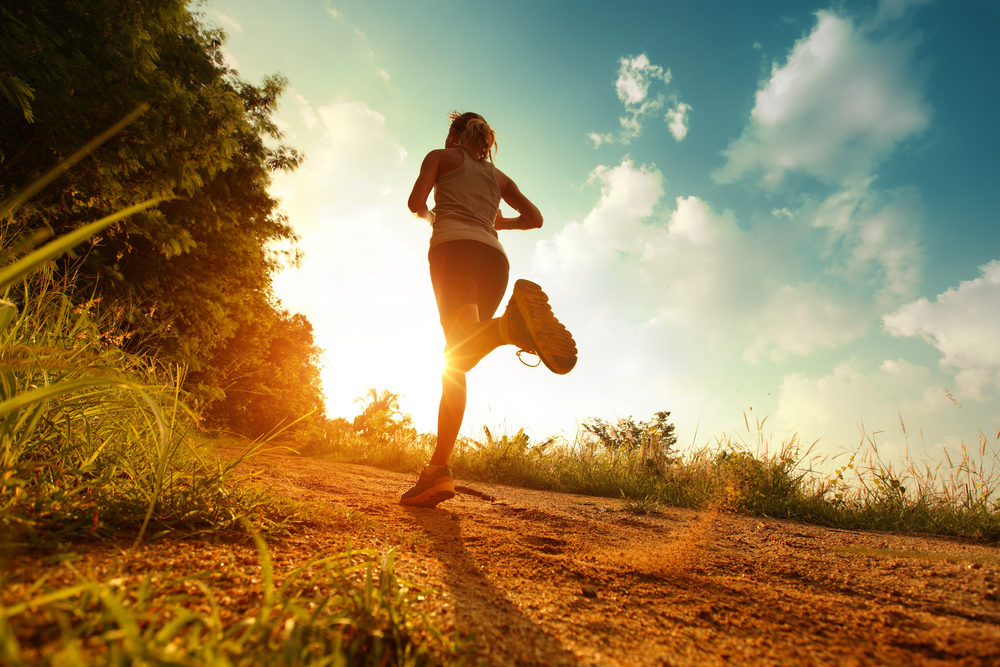 Running is one of the most effective forms of muscular exercise, and it is also a part of the routine and training regimen for many athletes. Running is of great importance to athletes, especially when you consider that running events are sometimes the most awaited spectacle in many competitions.

Many events have their own rules and applications in terms of running. There are short races, such as the 100m, 200m, and 400m races, which are considered less strenuous than other events. There are also middle distant and long distance races that require competitors to struggle to win in a 300m, 800m, and 1500m, or 5,000m to 10,000m run, respectively.

Long distance races are far longer than middle races and sprints and they require a greater amount of endurance. Long distance races cover distances between 5,000m and 10,000m. They also cover runs lasting around 20 to 40 minutes. Runners in this race must have better aerobic conditioning and should be capable of endurance and stamina.

Another type of race is the Marathon, which consists of groups of runners that compete in a very long race. Marathons run for four hours and runners should have techniques to maintain their endurance, and sprinting knowledge must be utilised in the attempt to win. This race involve extensive training: up to 40 miles a week should be run by a trainee in preparation for this event. 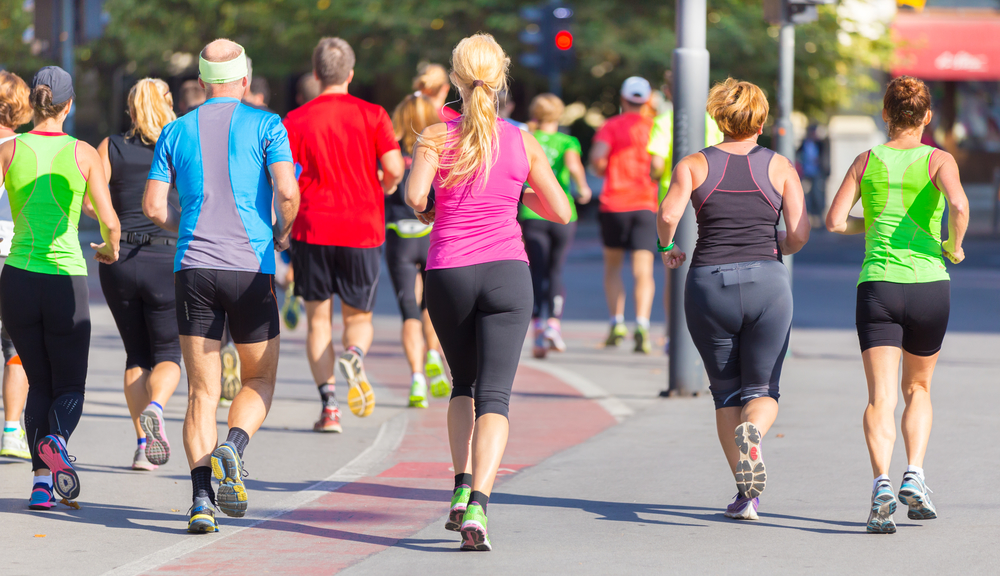 Looking After Your Running Shoes

How to Prevent Running Injuries 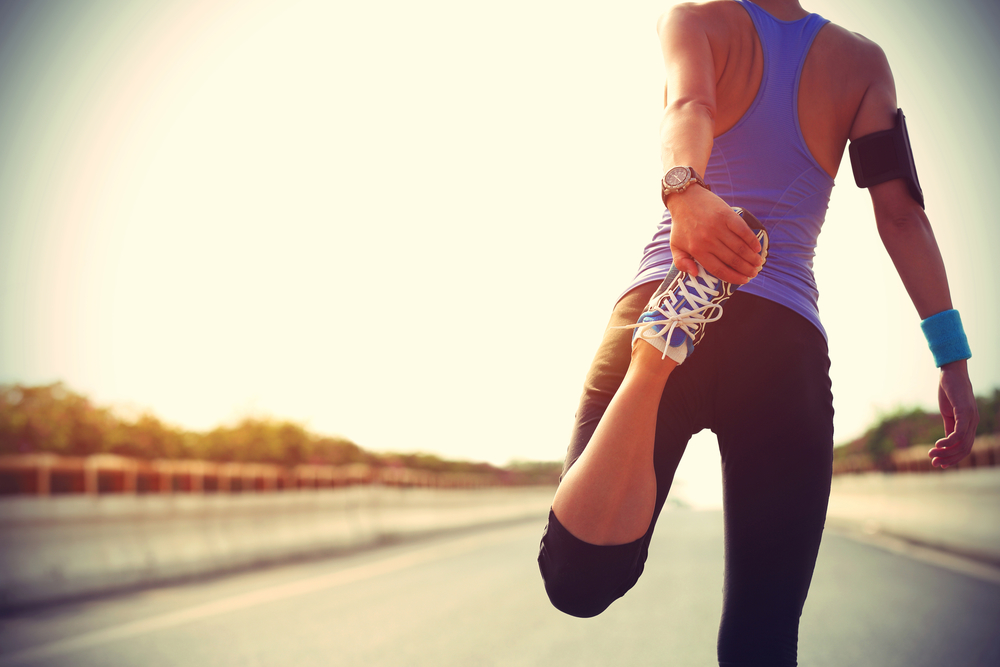 Three Mistakes Runners Make and How They Can Be Avoided

Things to Avoid in Running