How to watch online live TV on any device 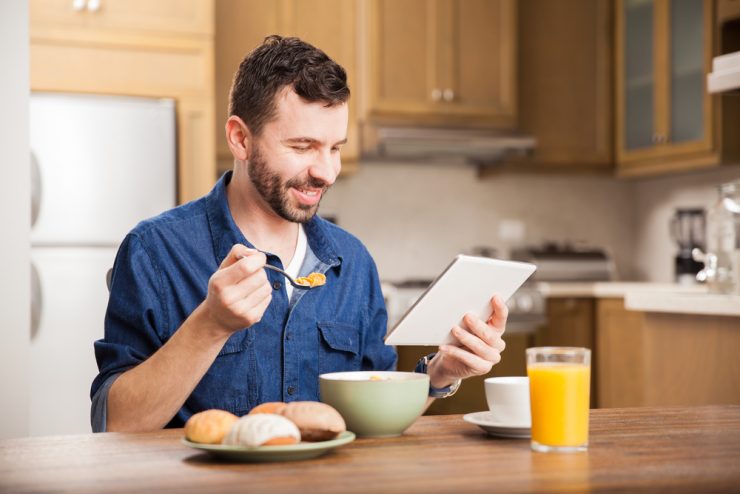 When it comes to finding out how to watch live TV online, it will depend on where you are from as to what licensing restrictions you are under. If you want to watch something abroad, it is typically a bit harder, as any TV online will usually expect you to be from the same country you watch it in.

There is always a way to get around it, which may require you to sign up to some sort of world or global service.

Sometimes you are able to go direct to the producer of the show, depending on where it is produced, especially if it happens to be the broadcaster in question. More channels are now realizing the potential of allowing users to see their shows live as they happen online, so more of an effort is being made to create as many avenues for this as possible.

Otherwise, and depending on your location, you can watch it on the platforms your television providers give you, which may also come in the form of handy apps to allow you to not have to worry about loading everything else up when you only just remembered the thing you want to watch starts in two minutes.

With so many options now available, live TV has become more accessible than ever. 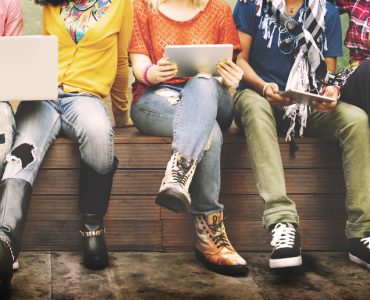 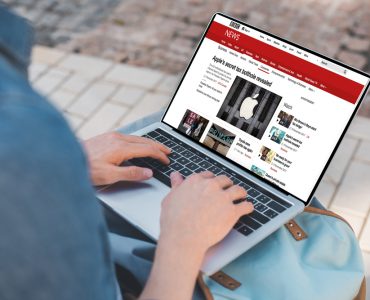 Why you should watch live TV online 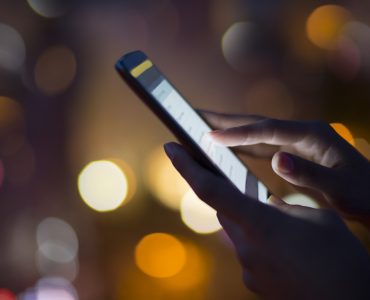 Why watching live TV online is more popular than ever 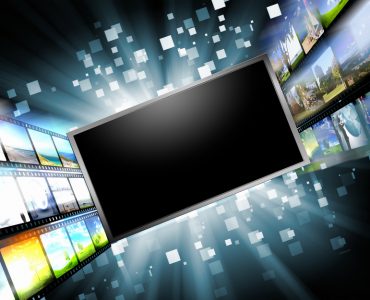 How to watch live TV online from your games console 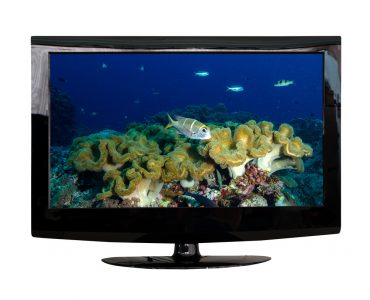 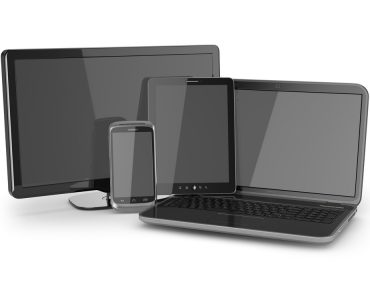 How to watch live TV online