What is Psoriatic Arthritis? 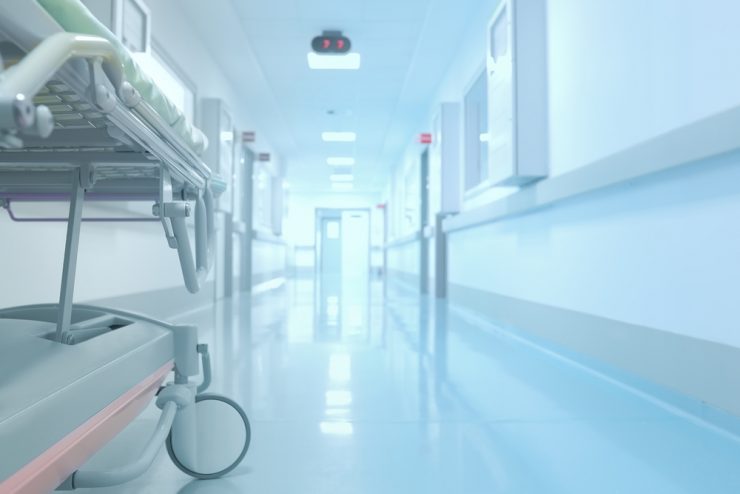 The symptoms of psoriatic arthritis are varied but can include:

Joint pain and stiffness
Swollen toes or fingers
Buttock pain or a stiff neck or back
Heel pain and swelling
Knee, hip or chest pain
Fatigue, both from the disease itself and the strain of living with the condition

It is possible for psoriatic arthritis to affect any joint in the body, although some are more prone to this condition than others with neck and back stiffness particularly common.

Psoriatic arthritis does not commonly have an impact on organs such as liver or lungs, but potential serious side effects including an eye condition called uveitis or inflammation of the front of the eye, and a slightly increased risk of experiencing heart disease, so patients suffering from psoriatic arthritis are often advised to avoid smoking, high intake of alcohol, being significantly overweight or allowing their blood pressure to get out of control.

Research also indicates that psoriatic arthritis is often triggered by a particular specific factor, such as an infection, accident or injury. People who are significantly overweight are also more at risk of being affected both by psoriasis and psoriatic arthritis.

In terms of the severity of the condition, this can vary greatly between patients. Around a third of people diagnosed with psoriatic arthritis will experience a mild version of the condition that stays consistently manageable over time. Others may experience much more serious symptoms and require prolonged treatment. Another interesting aspect of psoriatic arthritis is that the psoriasis and the arthritis can differ in their severity.

Although psoriatic arthritis cannot be cured, there are a number of treatments that can help to alleviate the symptoms. Non-steroidal anti-inflammatory drugs (NSAIDs) are one common method of treatment. They work through blocking joint inflammation and can often produce pain-relieving effects within just a few hours.

Disease-modifying anti-rheumatic drugs (DMARDs) are also sometimes prescribed. They work by tackling the progression of the disease and thereby prevent the arthritis from worsening, although they take much longer to work than NSAIDs. Steroid injections can also be prescribed for joints that are particularly painful or inflamed.

Treatment for the psoriatic symptoms of psoriatic arthritis is similar to that for psoriasis symptoms and ranges from ointments and oils to light therapy, retinoid tablets or methotrexate injections. In very severe cases, tendons or joints that have been severely damaged by psoriatic arthritis may need surgical repair, although this is rare. 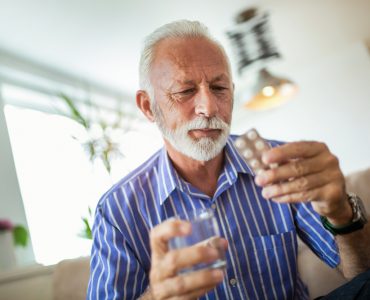 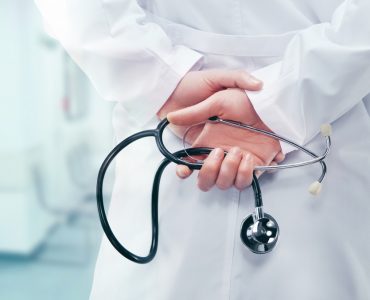 How to treat psoriasis symptoms

What Is Rheumatoid Arthritis?

How to Diagnose Arthritis 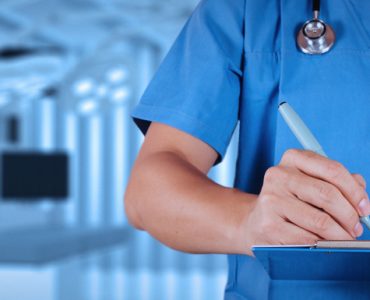 What are the causes and symptoms of Psoriasis,