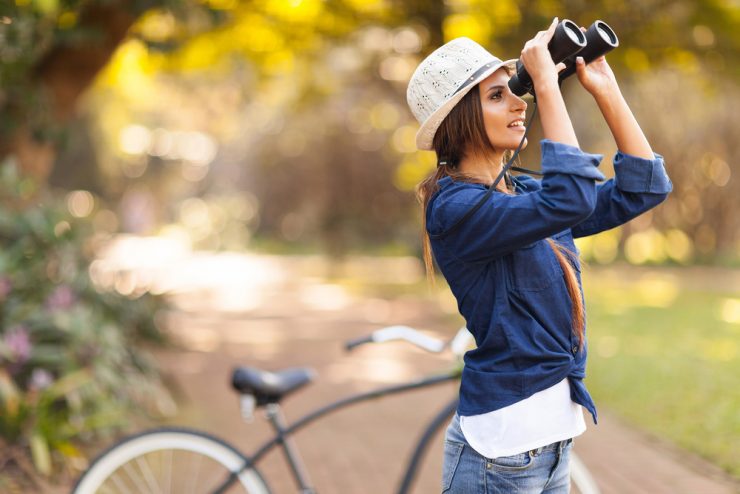 In 1966, a spring hawk banding plan that was expanded shortly for surveillance of migrating owls was incorporated by the bird watchers from the Canbrook Institute of Science and Ontario Bird Banding Association at Whitefish Point. This project was carried out from 1966 until 1971 and was WPBO’s forerunner.

Because of the exposure of the researcher to extreme weather, WPBO took up British observatories’ procedures of using small building structures along the coast’s rocky points to be inhabited by people who examine migrating birds, create records and give observation reports of bird migrations at the stations. The WPBO, together with the Michigan Audubon Society, have recorded more than 300 bird species. 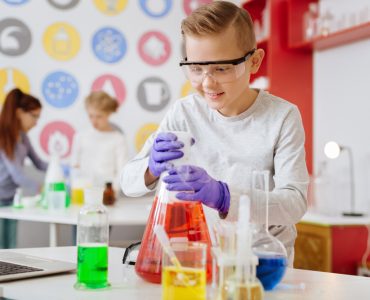 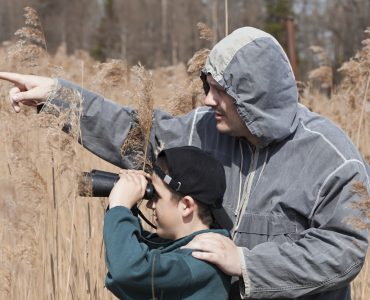 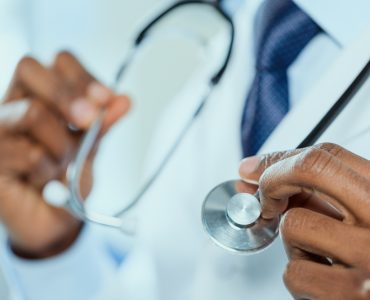