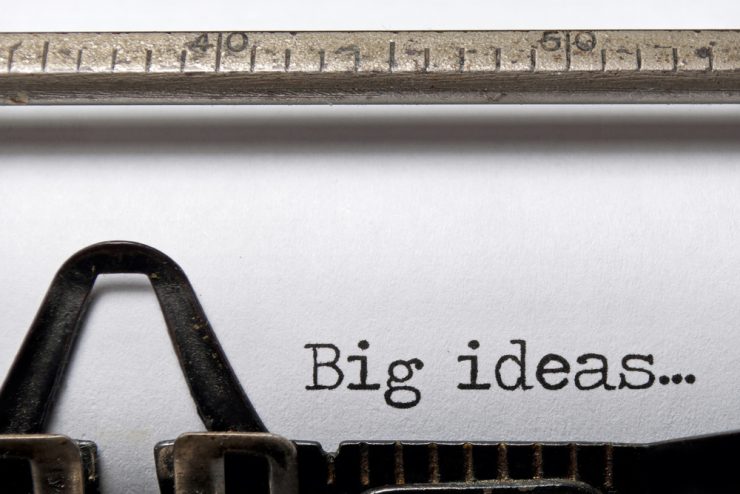 Dialogues play a very significant role in the flow of a story. A good dialogue is an important factor that a writer should consider in writing any story.

Writing anything with a dialogue is an excellent way of showing a very artistic means of creating an article. Through it, the reader will enjoy reading the article up to the very end. 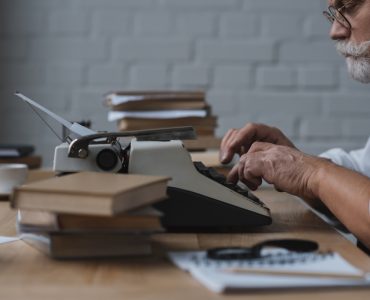 Tips For Choosing Point Of View

Guidelines and advice on constructing a scene 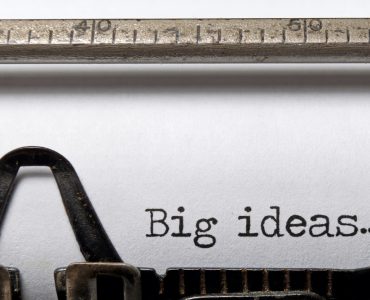