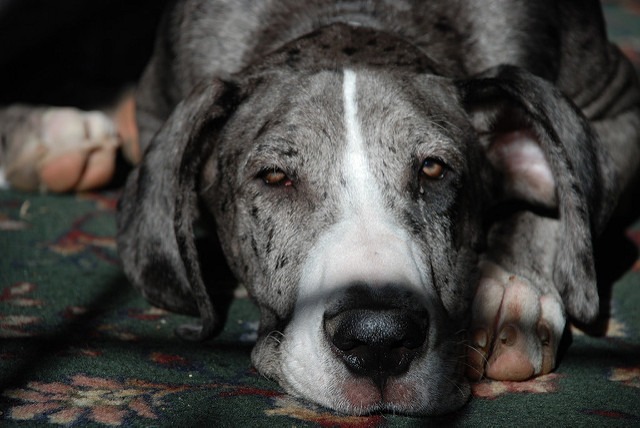 This breed, also known as the Ilio, is an extinct pariah or aboriginal breed, which originated in the island of Hawaii. It was used for food and to bring good luck.

The Poi got its name from a staple food made from the kalo root. Dogs to be eaten were fattened up on this, as meat was considered too rare and valuable. This was why the dogs never found a use as hunting animals; game was too rare on the Hawaiian islands to make hunting viable.

The Hawaiians used the term Poi to describe any mixed-breed dog that satisfied a certain number of characteristics. It had to be able to eat anything, had to be strong willed and obstinate and had to be an odd mixture of breeds.

Thus, Poi dogs were never originally bred to a standard. However, a certain type emerged, which became familiar to explorers; these were short legged, short-haired pot bellied dogs that mixed freely with local pigs and looked more than a little like them. Eventually, a particular brown haired type emerged that had its own breed name, the Brown Poi.

A characteristic of these dogs was their curiously flattened head, a result of being fed on a diet that didn’t require chewing. The dogs were sluggish, slow-witted and obstinate.

As the Hawaiian islanders became more Westernised the dogs began to disappear. The ones that remained bred with mongrels brought to the islands and the Poi vanished. Occasionally, however, “throwbacks” can still be seen. 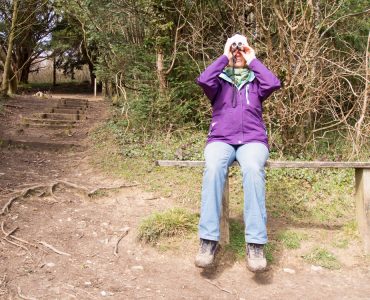