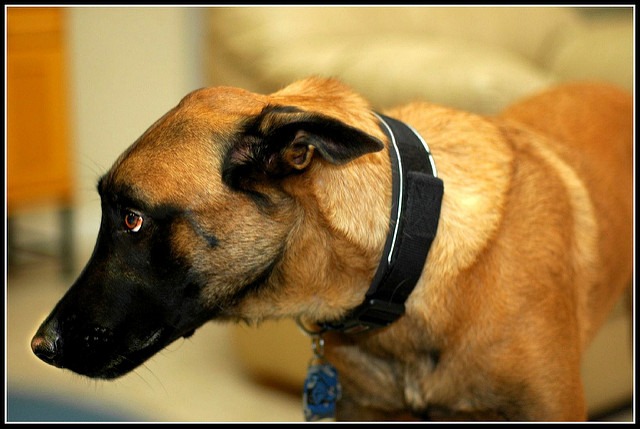 The Malinois is a type of canine that belongs to the Belgian Shepherd Dog breed. As the name of the breed suggests, they originated in Belgium. There are four types of dogs, including the Malinois, under this broad name that encompasses the entire breed.

The Malinois is not an exclusive shepherd dog. It has many skills that make this particular type of dog known as a hard worker outside of the standard farm life. In fact, they are bred to endure other more impressive roles and responsibilities, such as detection, protection, search and rescue, and various duties within law enforcement.

At first glace, the Malinois breed appears to look very much like the German Shepherd. These two different breeds share many of the same physical traits. The black muzzle and ears are one of the primary characteristics that are so similar as well as the structure of the body and face. Of course, this look is not the only way to describe their appearance as the Malinois breed does vary in style and colour.

The Malinois are a breed of dog that is considered to be very loyal and courageous. Their bodies are agile while their reflexes are quick and their senses are very keen. The Malinois are an intelligent breed of dog that can learn almost any task the owner requires of them. They can and will put their life on the line to protect and serve their owner. This dog is affectionate and fun loving. They enjoy any activities that allow them to spend time with their owner in an open and adventurous setting. 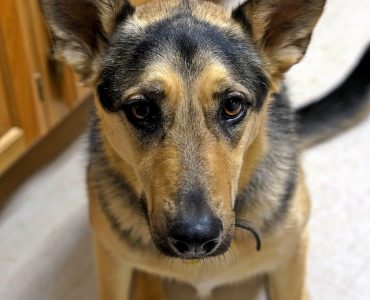