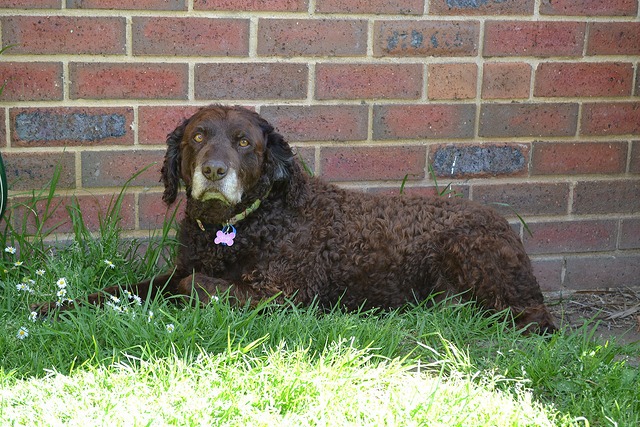 While some dog breeds have many different coat colours, the Murray River is almost always liver in colour. Liver is also known as ‘chocolate’ as the dog’s fur is a dark, warm brown colour. Some Murray River Retrievers have flecks of white throughout their fur, although this is rare. As the name suggests, the Murray River has a curly coat which varies between loose and tight curls. It often sheds its coat during summer months in order to keep cool.

The size of the Murray River Curly Coated Retriever varies. While they can be medium-sized, they are officially referred to as a large dog breed. They average a weight of 20 to 40 kilograms, with male Murray Rivers averaging a slightly heavier weight than the female variety. 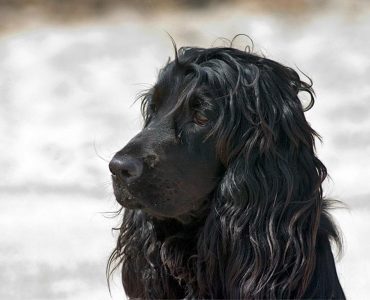