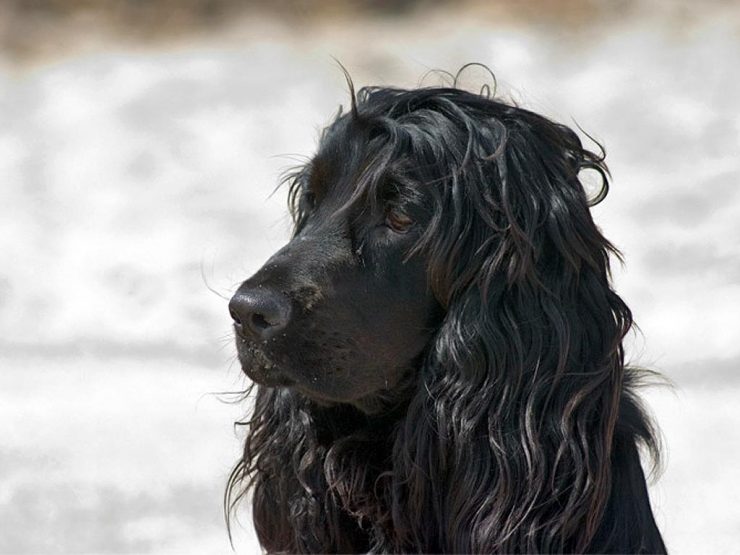 The English Cocker Spaniel has often been nicknamed “the merry cocker”. It was given this name because of its happy disposition and almost continuously wagging tail. The cocker spaniel is one of two types of spaniel. These are the show dog and the working dog. Historically this breed has been used as a gun dog. The breed has been seen widely across art and literature for over 500 years and has had many famous owners. These include US president Richard Nixon and poet Elizabeth Barratt Browning.

The cocker spaniel is medium sized breed and sturdy in appearance and gives the impression of both being alert and intelligent. Eyes will be dark and kindly, and ears will be long and floppy often with curls forming on them. Physically one feature sets the working dog apart from the show dog, and this is the tail. The cocker spaniel usually has a docked tail. This means that the tail has been surgically cut short. The show dog will have its tail docked much closer to the body than the working dog. However, this aspect is changing over time, as more and more countries make this practice illegal. This has already happened in the UK and Australia, and younger spaniels now display their trademark wagging tail.

Colours and markings vary widely across this breed, and there is a long list of official colours. These include but are not limited to: black or black and tan, black and white or black white and tan, blue roan and tan, blue, silver, chocolate, chocolate with either white or tan, chocolate roan, sable, copper red, red, gold, buff, lemon, lemon and white, lemon roan, red roan, red and white, orange, orange and white, orange roan. In most cases, the coat is smooth and soft and can become longer and curlier over time.

This is a loyal and extremely affectionate breed. They are also noted for their stubbornness. Despite this, they respond very well to training and make excellent and popular family pets. There are incidences of aggression in these spaniels despite their traditional friendliness. It is thought that certain colours of this dog may be more prone to aggression than other colours.

This breed usually lives to around 12 or 13 years of age, and there are many health issues which commonly afflict them. Ear infections are widely seen, and are most likely linked to the long, floppy shape of the ears and the moisture that can be trapped inside. The cocker spaniel is also prone to benign tumours, skin allergies, deafness, cataracts and jaw issues (usually overbite or underbite)
.
To conclude, this is a popular breed for both family pets and show dogs. Their ability to be trained and their natural pleasant disposition makes then suitable for both. They can be found prolifically across many countries, including the USA, Europe and Australia. 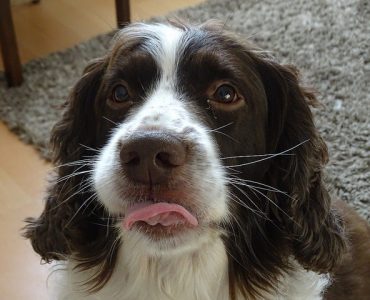 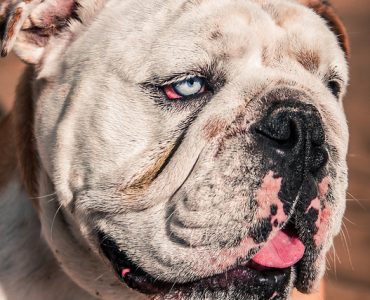