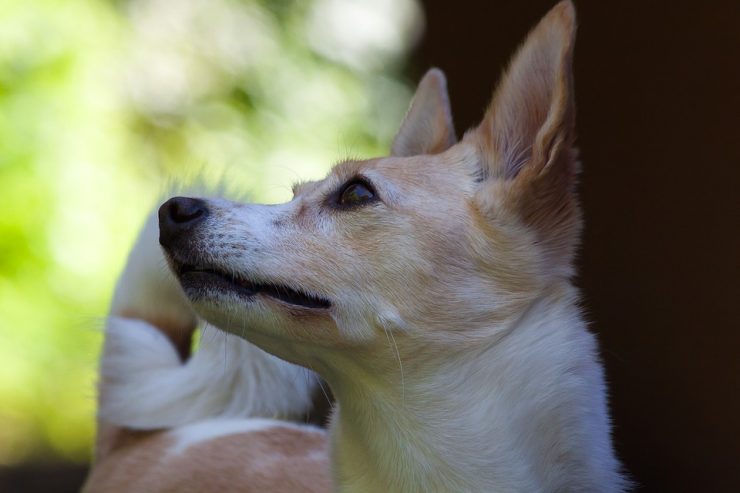 Podenco Canario dogs are an ancient breed. It is speculated that they arrived in the Canary Islands thousands of years ago from the northern countries of Africa although this cannot be proved through any evidence. These dogs, also known as the Canary Warren Hound and the Canary Islands Warren Hound, are rarely taken out of the Canary Islands of Spain. They are encapsulated there and are considered to be an indigenous breed. They have breed standards both in the Spanish Kennel Club and the FCI (Fédération Internationale Cynologique).

The Podenco Canario dog breed is very smooth, thin, and lean. They have a strong body with tall, erect ears and sleek head. They are of medium build and stand 55 to 64 centimetres tall on average. Podenco Canarios have a short, dense coat. They are often a combination of white and a shade of red in colour.

Since there is an overpopulation of rabbits on the Canary Islands, the Podenco Canario dog breed has been used for hunting and controlling the rabbit population. These dogs can be used for hunting individually or in packs. Although they are most often used for hunting, they can make an adequate pet. They tend to be highly strung and nervous, so they might not be a good fit for families with small children. Instead, take the Podenco Canario on a case by case basis. Some individual dogs may be able to handle the family environment whilst others may not align with that type of situation. 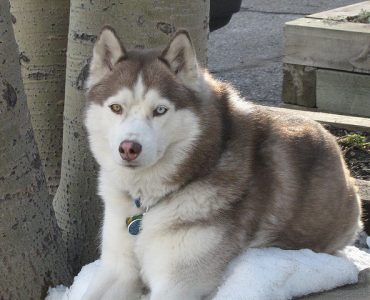