“Coronation Street” star Ryan Thomas has found a new love in long-time friend Liz Clough. Ryan, who plays Jason Grimshaw on the show, was recently spotted in Blackpool cuddling with the 22-year-old blonde, who he has reportedly known for years. A source told the News of the World, “Liz is a lovely, down-to-earth girl and totally beautiful. Ryan enjoys being with her. They are really loved up.”

Five months ago, Thomas split from Tina O’Brien, the mother of their toddler daughter Scarlett and his “Coronation Street” co-star. The two met on the ITV soap and their on-screen romance has often mirrored their off-screen lives. O’Brien plays hairdresser Sarah-Louise Platt, who married Grimshaw on the show. Thomas and O’Brien were together for six years, until last November, when he was involved in a car accident that has landed him in trouble with the law. He crashed into a lamppost in Manchester city centre at 4 am after Halloween night, left the scene and didn’t report it to police. That was the last straw for O’Brien. Thomas is due in court on 16th April.

The same source said, “It has been a rough time for Ryan, but Liz has made him laugh and feel relaxed for the first time in months. He and Tina are now friends again and are devoted to staying amicable for the sake of Scarlett. But Ryan felt the time was right to move on.”

O’Brien is also dating. She is involved with radio DJ Mike Toolan. 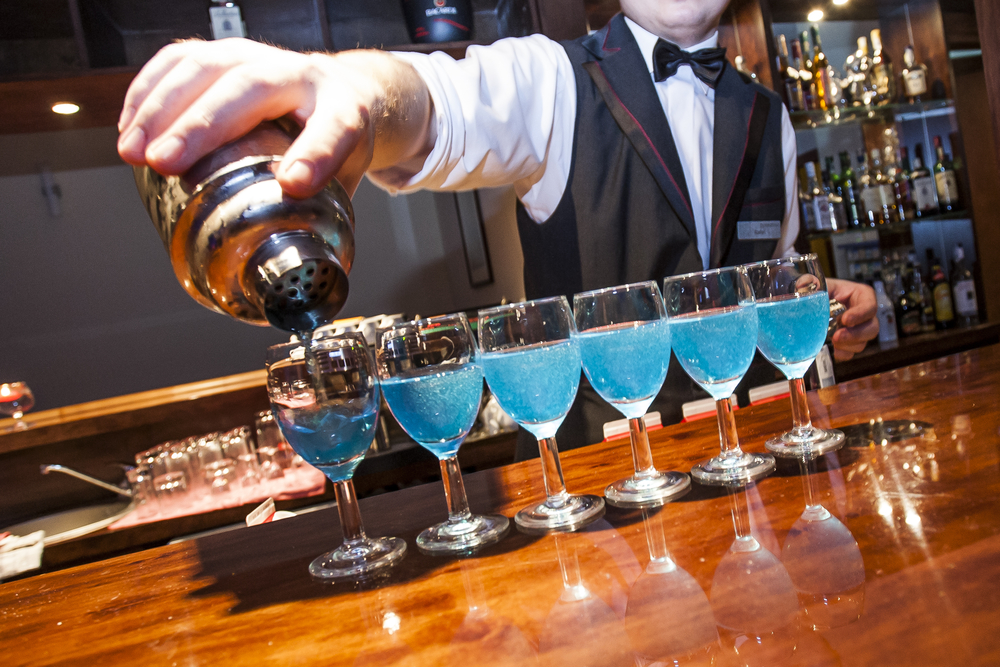