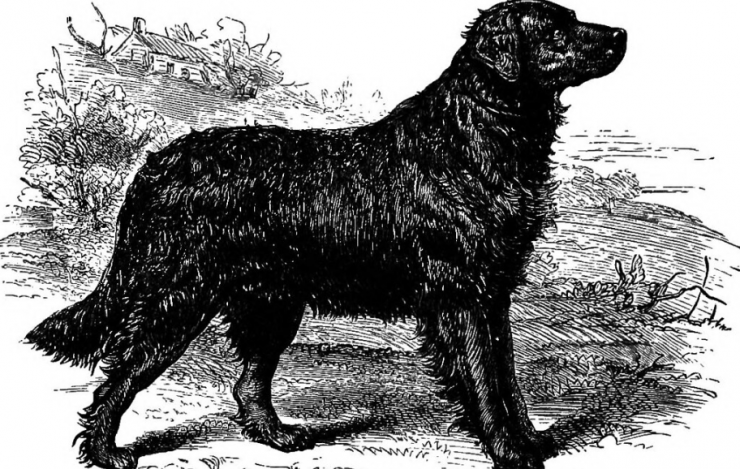 The St. John’s Water Dog has been around for hundreds of years if not longer. In fact, they were often used on fishing boats in Newfoundland during the fifteenth century. While St. John’s Water Dogs are now extinct, there is still a lot that can be learned about these ancient dogs.

A dog designed for water

The St. John’s Water Dog, also known as St. John’s Dog, was a great water dog. These dogs could spend much of their time in the water and were good at handling tasks out to sea. For instance, they could swim out and retrieve a fishing net in their teeth and pull it back over to the boat. Newfoundland fisherman found these dogs indispensible at the time.

Over the years, the St. John’s Water Dog went on to become an ancestor of several newer dog breeds. For instance, the St. John’s Water Dog was brought over to England and bred with retrievers to form such breeds as Labrador Retrievers, Golden Retrievers, and Flat Coated Retrievers. They were also bred with some large mastiff breeds to form what is now known as the Newfoundland dog breed, which is also from Newfoundland. Eventually, it became very hard to own dogs in Newfoundland. In the nineteenth century, the Canadian government instituted high taxes for new dog owners. England also had tough practices for dogs as they were often put into extended quarantine before being released to their owners. Both of these factors contributed to the extinction of the St. John’s Water Dog. 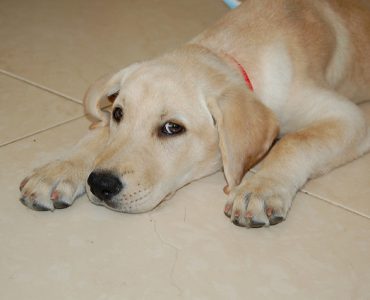 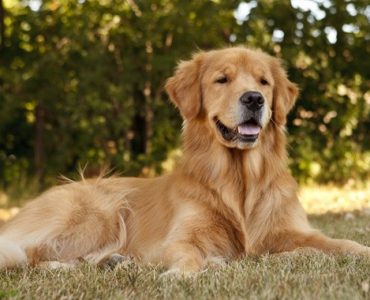