The History of Yoga 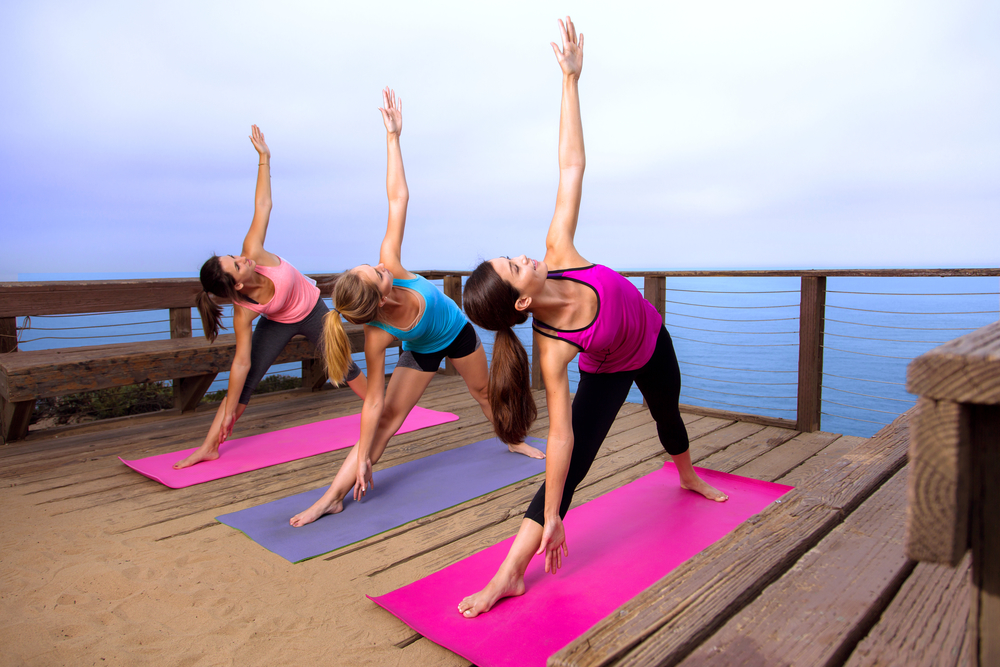 Currently, more and more people are suffering from diseases and psychological and physical stress. A way to reduce stress and manage anxiety is through the practise of Yoga. It is an effective way of improving oneself and is used to help many physical disorders and diseases. Yoga is an ancient spiritual and physical discipline that was identified to be the oldest practise of self-improvement.

Several important ancient texts and archaeological findings formed the basis of the history of Yoga. The Vedas, the oldest sacred text of Hinduism, contains sacred teachings called Vedic Yoga and this is where Yoga activities are found. Yoga is believed to have started 5,000 years ago in ancient India. During the Verdic period, the people were committed to live in harmony following the sacred writings in Vedas, including the Yoga Verdic, where they practised Yoga for spiritual purposes. In Indus Valley Civilization, seals of different yoga postures, which existed from 3300-1700 B.C., were also discovered. In the pre-classical era, yoga already existed in reference to another Hindu scripture, Brihadaranyaka Upanishade (900 B.C.), which contained writings about Yoga. Another important textual reference on the development of Yoga is the Yoga Sutras of Pantajali, which is the foundational text of Yoga (300-200 B.C.).

Yoga continued to evolve for thousands of years, and now its popularity has tremendously increased because of its therapeutic benefits. In the modern era of Yoga, there are already 30 million people who practise it. Consequently, Yoga is now considered the fastest rising health movement.