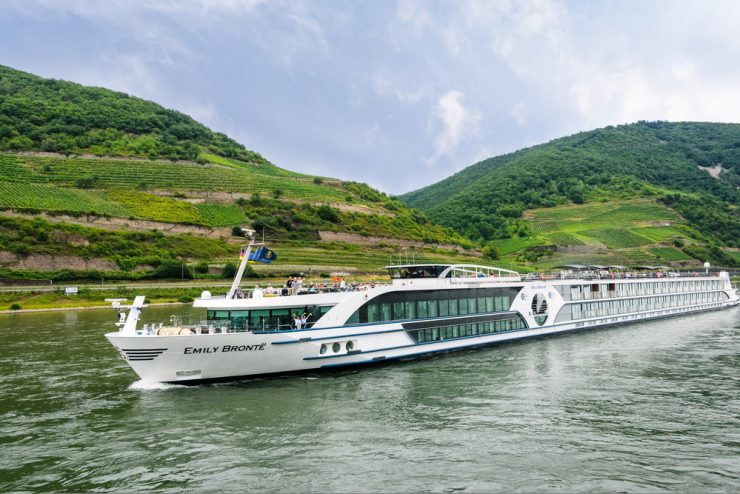 This immensely popular way of cruising will open your eyes to the majesty of European landscapes and the splendour of its ancient towns and cities. River cruises can be as relaxing or as frenetic as you like, and for most travellers, it’s an opportunity to become immersed in the architectural and cultural jewels of the continent.

You may think that river cruises are concentrated in Germany, France, Austria and Switzerland and it’s certainly true that these countries have magnificent waterways. But you have options too to explore the Iberian peninsula of Portugal and Spain as well glide on the smooth waters of the Netherlands and Italy. And if you want to push out the boat a little further you can find itineraries in the Ukraine and Russia as well.

Everyone will have their own idea of what constitutes a best European river cruise but there are some that are classic of the type, in the same way, that you can embark on classic Caribbean luxury cruises or a stunning Alaska cruise. So to whet your appetite here are a few suggestions to tempt you.

The Rhine is arguably one of Europe’s best-known rivers and if you’ve never been on a river cruise before then it’s the perfect starting point for what will be a memorable holiday. You could start in the beautiful Swiss city of Basel, then passing through Breisach, Strasbourg (you must visit the incredible astronomical clock in the city’s cathedral) and Heidelberg before moving on to Rudesheim, Braubach Koblenz and Cologne, then crossing into the Netherlands to visit Kinderdijk and finishing up in the amazing Amsterdam.

The Danube is another of Europe’s iconic rivers, originating in Germany and flowing through several countries including Austria, Slovakia and Hungary. You could embark on a 14-night cruise that starts in the Hungarian capital of Budapest and takes you into Austria and its capital Vienna before moving on through Germany, passing fairytale castles and quaint market towns and ending up once again in Holland and the canal-crossed city of Amsterdam.

If you’re a lover of France there are few better ways to see its beautiful countryside than on a river cruise, especially in high season when the French head south for their holidays and motorways becoming a seething jam of hot metal and frustrated motorists. Take seven nights cruising down the Rhone from Lyon and enjoy the sights of Vienne, Tournon sur Rhone, Avignon with its famous bridge, a UNESCO world heritage site, and Arles with its many Roman remains and its links to Van Gogh who was inspired by this ancient Provencal town.

For a taste of Portugal and Spain, you could take a trip from the Portuguese capital of Lisbon and meander through the Douro valley passing steeply terraced hillsides and acre upon acre of vineyards and taking time to enjoy private tastings of the country’s greatest invention – port. Crossing the border you’ll head for the city of Salamanca and be returning to Portugal you can visit Castelo Rodrigo, a classic example of a fortified village.

Now that your appetite has, one hopes, been truly whetted you can start to delve into the many different cruises available on riverboats and explore Europe in a different and relaxed way through brochures and online sites to get more detail about 2018 luxury cruise pricing. 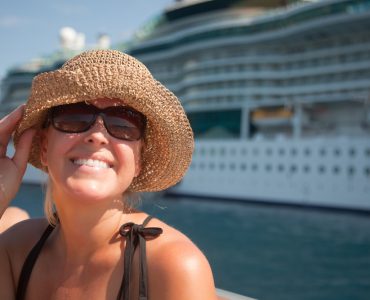 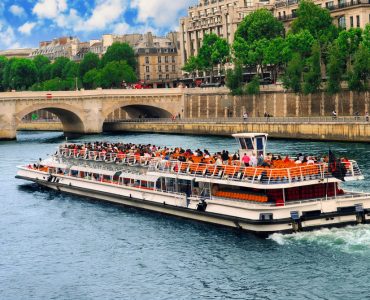 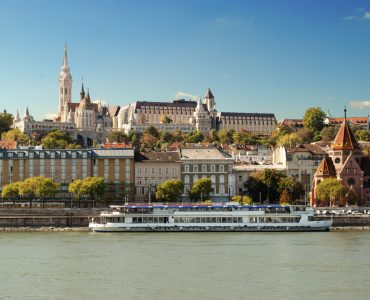 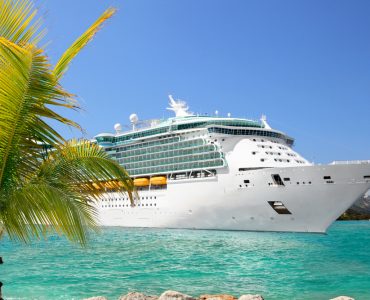