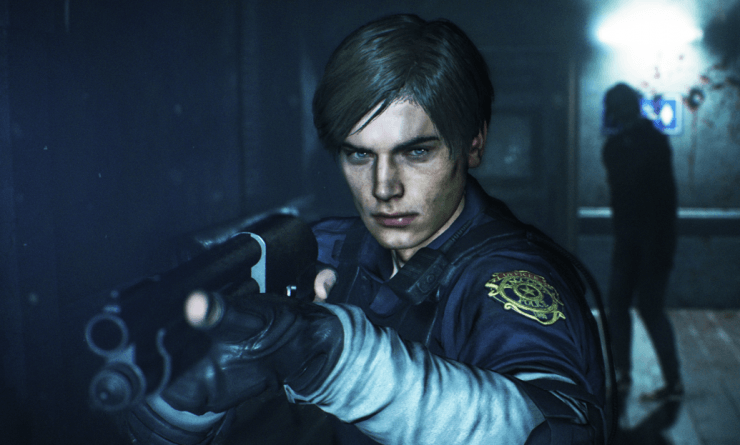 Fear makes us panic, sweat, scream and shake uncontrollably. You may be wondering why anyone would want to voluntarily invoke such a feeling. In the face of this, however, horror sells. Films like Halloween, The Blair Witch Project and Paranormal Activity were all smash hits when they came out in cinemas. Horror video games have seen similar successes, with the Residential Evil, Silent Hill, Dead Space and Amnesia games all selling millions. Why do we love to play games in this genre so much?

In comparison to horror films, where you are a spectator along for the ride, video games give you control over what happens, to a certain extent. This means that as well as being frightened, you also have to react and take control to get through the situation alive. Some games, like Resident Evil and Dead Space, will require the fight response, but in others, like Amnesia and Silent Hill, only the flight response is viable. However you manage to succeed, experiencing extreme fear and then working out a solution to extricate yourself from that scary situation is an extremely satisfying process that just clicks with the primitive lizard part of our brains. You feel brave if you get over your fear and fight your way through something.

What the best video games provide is the psychological state of presence – this is when you forget your surroundings and genuinely feel like you are in the game’s world. The barrier between you, the game and the controller or mouse and keyboard melts away and you can start to lose yourself. This is when you are most susceptible to fear. Compared with a film, instead of watching a character edge his or her way through a dark hallway, we are the ones who have to do the edging, and we are the ones who have to deal with whatever is making that wailing noise.

Fear isn’t just about jump-scares and screaming. Horror is also an atmosphere. Ghost stories around the fire or a good horror novel in winter can make a really compelling atmosphere. Games that aren’t out-and-out horror games can still use a scary setting to make you feel something. Games of all genres can do this, and this explains why scary games are so popular across the globe. Many of our favourite types such as casino, puzzle, and adventure include aspects of horror, and you can see how influential the genre is. Casino games like slots have even gone so far as to incorporate popular horror movies into their design.

It’s fun to watch other people get scared

There is an entire genre of videos on YouTube, Twitch and other platforms where people film themselves playing and reacting to scary games. You can go with these brave souls as they tiptoe their way through creepy mansions, abandoned military bases and the depths of hell, all the while laughing at them as they scream in fright when something horrific shambles out at them.

This might seem like a strange thing to spend your time watching, but it’s the same reason why we love to watch videos of people’s shocked reactions from surprise jump attacks.

Our love for horror will never die

With their interactive component as well as their psychologically intense atmospheres, it’s no wonder that scary games continue to be so popular with gamers today.

Aimee is the lifestyle editor for livelife.guide, and works in the digital media industry. She covers a range of lifestyle topics, and has loads of awesome guides in the works for livelife.guide. In her spare time she prioritizes playing fetch with her dog, and drinking far too much tea. 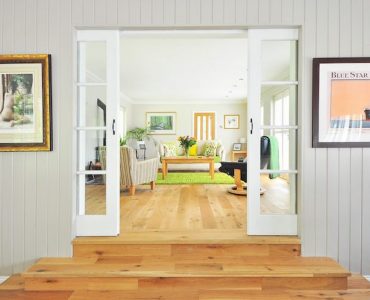 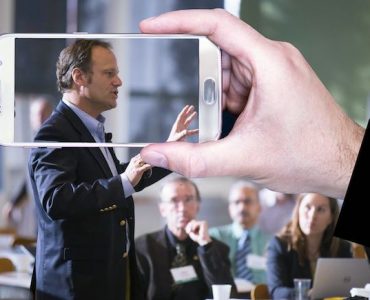 How your business can take advantage of video

In order to personalize and enhance your browsing experience, advertising purposes, and to analyse our traffic, we and our partners use technology such as cookies, pixels and/or beacons to collect certain data. By continuing to use the site, or by clicking Accept button in manage privacy policy, you agree to this use of data.
Please visit our Privacy Policy to learn more about how we collect and use data. You can modify the settings at any time available by clicking Manage Privacy Settings
Accept
×