Will the Ninth Time be a Charm for Dame Elizabeth Taylor,

USMagazine.com has reported that Elizabeth Taylor may be getting married again, for the ninth time. A source told the magazine that Taylor, 78, is engaged to Jason Winters, 49, of Sterling Winters Management. The insider told the magazine, “It’s no secret that they’ve been together forever and are in love, so it wouldn’t be a surprise if they were engaged. Right now they are keeping it between them.” @DameElizabeth, we’re pretty sure it’s not Taylor, but someone on her team, responded on twitter, tweeting, “The rumours regarding my engagement simply aren’t true. Jason is my manager and dearest friend. I love him with all my heart.”

Taylor and Winters, who is Janet Jackson’s manager, reportedly spent a romantic holiday together in 2007, at a Hawaiian resort. She has shared her feelings for Winters with gossip columnist Liz Smith, describing him as, “one of the most wonderful men I’ve ever known, that’s why I love him.”

Taylor is considered one of the greatest actresses from Hollywood’s golden age. Her last performance was in 2007, when she appeared opposite James Earl Jones in a benefit performance of the play “Love Letters.” 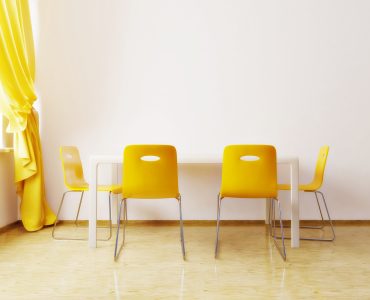 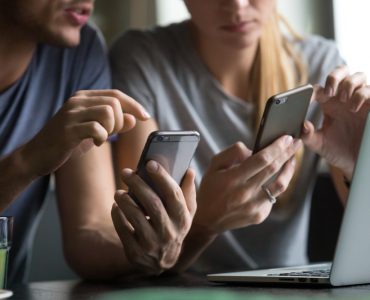