After three years together and months of speculation that their relationship was coming to an end, Jessica Biel and Justin Timberlake are calling it quits. A source told the Sunday Mirror, “Justin truly thought he’d found the one in Jessica and she felt the same. But the relationship just didn’t seem to go anywhere.” The couple began dating in 2007, after he ended a four-year relationship with Cameron Diaz. Timberlake and Diaz are currently filming a new comedy together, “Bad Teacher,” which calls for love scenes between the two. Rumours of rekindled chemistry between them on the set have been circulating. The source said, “Cameron was the one who got Justin into the film. She wanted him from the start. There’s even been steamy love scenes and lots of kissing included in the script. They’re having a blast together.”
The source also told the Mirror that the split between Biel and Timberlake is amicable, though.
“They’ve both been working incredibly hard and will remain friendly, but there’s no more romance. It was mutual and they agreed it was best to part ways if things weren’t going to head towards marriage and kids.”

Biel recently appeared in the romantic ensemble film “Valentine’s Day” and her next project to hit theatres will be “The A-Team.” She also plays Capt. Charisa Sosa in a reboot of the hit ’80s TV show. “Nailed,” co-starring Jake Gyllenhaal, which is also due out this year.

Win a Date with Kim Kardashian! 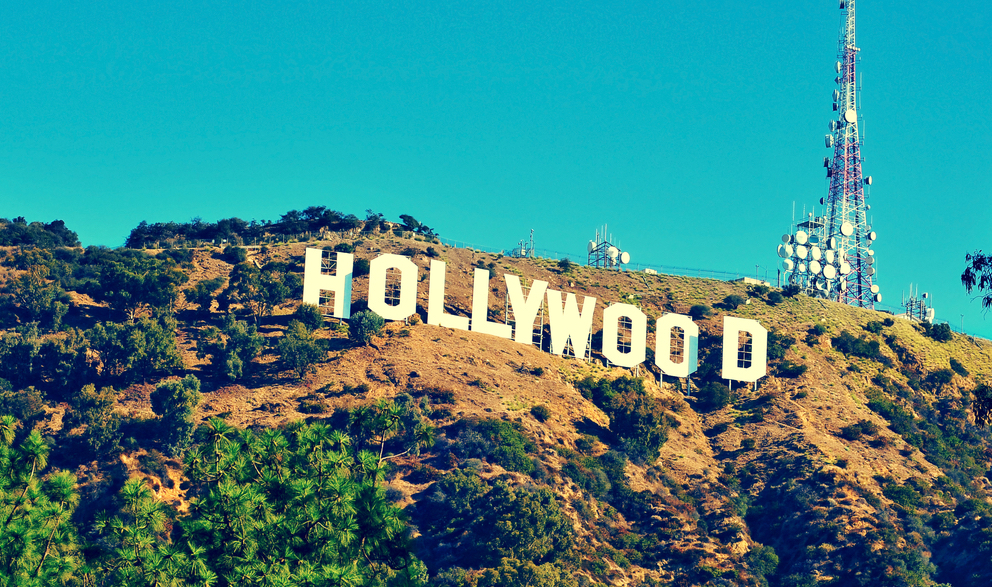