Musicians perform to backing tracks all the time. It sure is embarrassing, though, when the backing track for the wrong song is played on a live TV show. That’s what happened to singer Ashlee Simpson during her 2004 performance on “Saturday Night Live.” The singer was set to perform her second song of the night, “Autobiography,” but engineers piped in her first song, “Pieces of Me,” instead, which included lead vocals. Simpson started singing “Pieces of Me,” then erupted in a weird, hoedown dance before walking off stage. The vocals were shut off and NBC went to a commercial. At the end of the show, host for the night, actor Jude Law, said, “What can I say, Live TV.” Simpson, who was standing next to him, blamed the mix-up on her band. She said, “My band started playing the wrong song. I didn’t know what to do so I thought I’d do a hoe-down.”

Much fun was made of Simpson when the video of her performance went viral. She later explained that she had planned to use the lead vocal track, because she had lost her voice due to severe acid reflux and that it was her father who wanted her to use the track. The singer returned to “Saturday Night Live” a year later to perform again. That time, she sang “Boyfriend” and “Catch Me When I Fall” without a single issue. 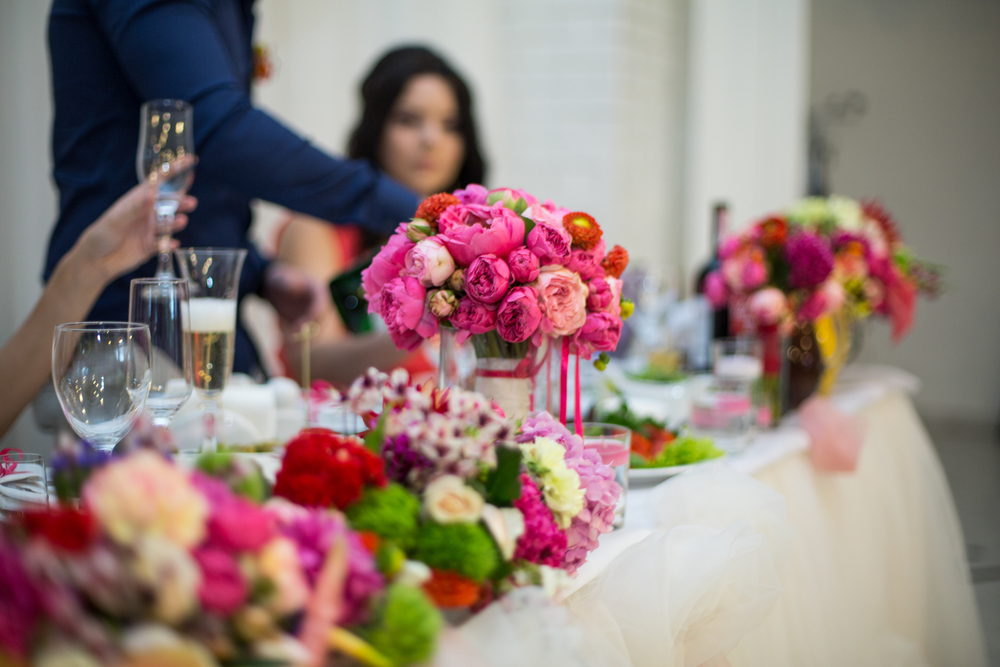 The first dance choosing a song