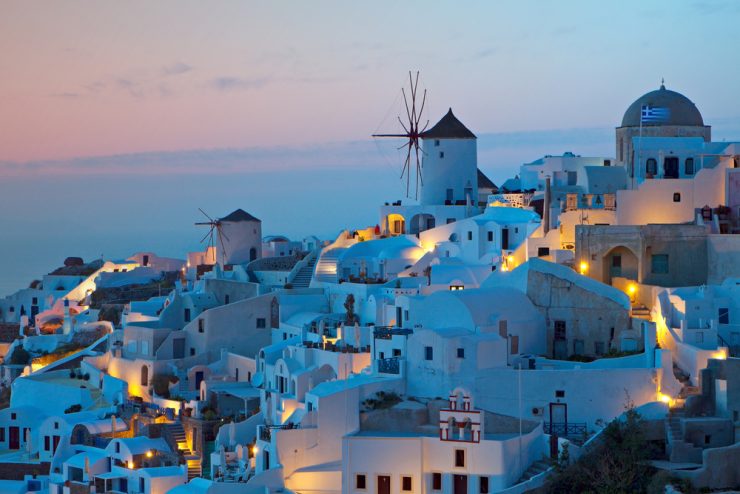 The Mediterranean, a sea with thousands of years of history as great civilizations were born, flourished, withered and died on its European and African shoes. Carthage, Greece, Rome all empires that rose and fell over the centuries and leaving behind ancient wonders that are now an essential part of any traveller’s itinerary.

A Mediterranean cruise opens not only the doors to antiquity but to the amazing architecture of modern cities as well, and will introduce you to lively resorts and sleepy islands bathed in the warm rays of the sun. Iconic destinations such as Athens, with its Acropolis towering over the city, Rome with its ancient ruins that include the Colosseum and the newer wonders of the Vatican, and Barcelona with its incredible architecture whose showcase is the Sagradi Familia, the famous cathedral designed by Antoni Gaudi.

Wherever you want to go you’ll nearly always find cruise deals in the Mediterranean to take you there, whether it’s watching opera in Naples, eyeing up the opulent yachts and supercars in Monaco or admiring the colourful fishing boats at the harbour on the holiday island of Corfu. As well as enjoying gourmet food on board your cruise ship you can taste the flavours of different countries when you go on shore. Greek mezze, Spanish tapas, Italian gelato and Turkish baklava are just a few of the culinary delights to explore.

When you take a Mediterranean cruise you don’t necessarily have to fly to your embarkation port because many will go out from Southampton. That’s ideal if you live in the south of the UK and you can travel to the port by rail as well as by air if you want. It’s really a question of looking into 2018 luxury cruise pricing to see what cruise deals will suit you best. If you’re on a tight budget then try an eight-night trip to Spain and Italy that may take in Cartagena, a major naval port due to its natural harbour, Gibraltar with its famous rock thrusting out onto the sea, Rome and Valencia before returning to Southampton.

For a longer cruise experience you could again sail from Southampton, checking out business class travel deals as one way of getting you there, and have an epic voyage that takes in Cadiz in Spain, one of the oldest ports in the Med that’s almost completely surrounded by water, Gibraltar and its legendary Barbary apes, the pretty port of Cagliari on the island of Sardinia and Messina in Sicily. The island city of Venice, one of the homes of romance with its renowned gondoliers and crisscrossed with canals and stunning architectures is on the schedule together with Hvar and Dubrovnik in Croatia, the latter known as ‘The Pearl of the Adriatic’ and a UNESCO World Heritage Site with more architectural gems to explore.

For something a little different, you could take a cruise for seven nights by flying to Valletta in Malta, a historic island in its own right, and then go to Athens with its classic architectural ruins and the Greek islands of Mykonos, one of the gems of the Cyclades, and Katakolon. The final stop is at the Albanian port of Sarande before returning to Malta.

There are endless epic Mediterranean cruises to discover and new experiences to enjoy in each and every port. 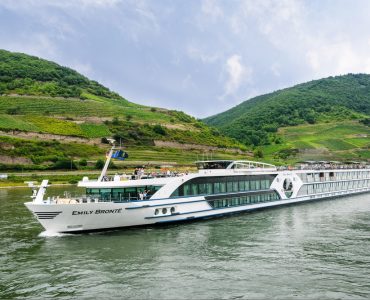 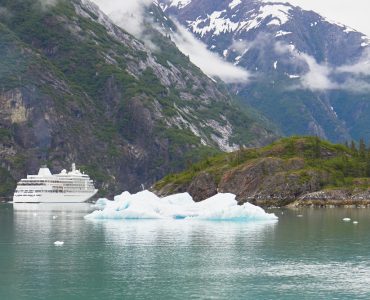 The Alaska cruise: for adventurers only? 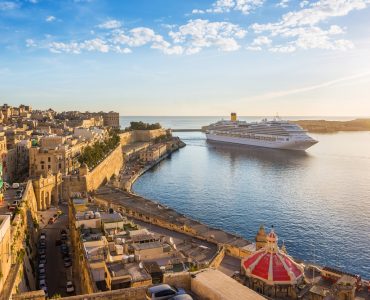 The benefits of a short Mediterranean cruise