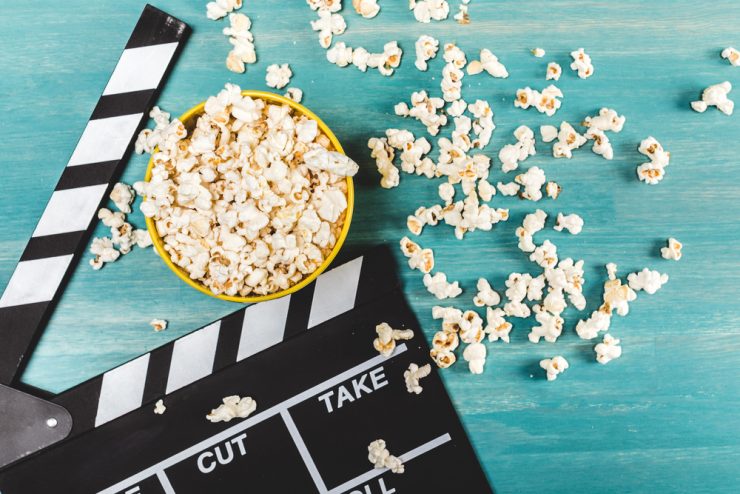 Classic film actors are still talked about today and many of today’s current actors are compared to them in terms of their skills, charm and appearance. Here are the top ten actors of the classic film era.

10. Gregory Peck
Handsome, charming and in some of the best films of the era. Who could ever forget his performance in Roman Holiday, one of the best chick flicks ever, Or how about the epic Moby Dick, And if nothing else you certainly must see his Oscar winning performance in To Kill A Mockingbird.

9. Peter Lorre
A strange little man but perfect in every role he took. He could always pull off the sidekick or quirky friend with a sense of confidence and specific Lorre style.

8. Marlon Brando
The dark, brooding actor was wise and had a very strong presence about him both on screen and in regular life.

7. Bob Hope
The great entertainer. He could make anyone laugh and his long running television series later in life made him an even bigger star. He was beloved for his acting as well as his giving and genuine personality off screen.

6. John Wayne
The cowboy. He made cowboys cool. John Wayne was the complete embodiment of what a cowboy should be. He kicked butt in every movie he was in and finally earned an Oscar for 1969’s True Grit.

5. James Dean
The short lived sensation. He was the teen idol and bad boy that every guy was jealous of because every girl wanted to be with him. His trademark movie Rebel Without A Cause became an instant cult classic. Sadly the world didn’t get to see the full scope of his talent as he died at the age of twenty-four. He would have been even more phenomenal.

4. Gene Kelly
He made a lot of money for MGM with his big hits, the biggest of course being Singin’ in the Rain.

3. Fred Astaire
The best dancer out there. He had style, grace and a distinctive flair. He has so many great films I wouldn’t know where to start with him. Look for Ginger Rogers his most common dance partner and a major force in musicals at the time. Fred was the master of musicals for sure.

2. Cary Grant
The beautiful man. He was the favourite among the ladies and was always cast as the leading man who could charm the pants off of anyone, man or woman. His films such as Bringing Up Baby, North By Northwest and His Girl Friday are still big sellers on DVD because they were such great stories with wonderful acting. Nominated for two Oscars, he never won but his work is still remembered today.

1. James “Jimmy” Stewart
The boy next door. He was the everyday man that anyone could relate to. The common man you rooted for to come out ahead at the end. He was so likeable and so convincing on screen he was named the most liked actor of all time by several publications. Today’s rival, Tom Hanks.