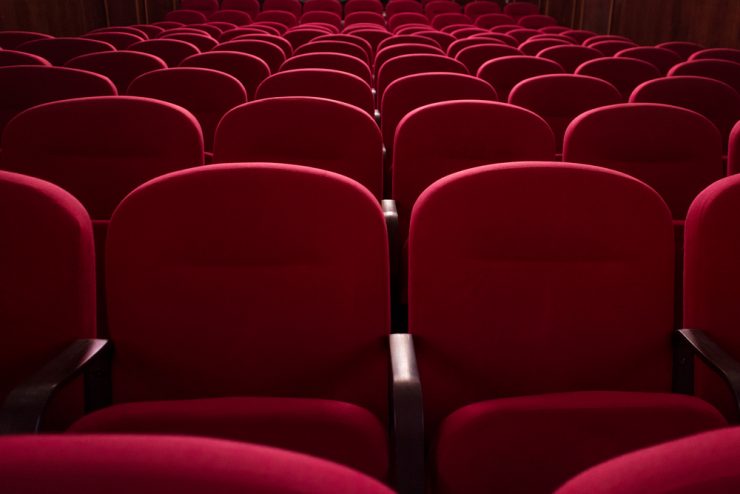 The all American cowboy. John Wayne ruled the wild west on screen and in many people’s minds was the only real cowboy. It was always a surprise to see the actor in a film that wasn’t a western. People really did miss seeing his cowboy hat and that classic stare and off to the horizon look. He was poised and ready for anything. His commanding presence and stature made him the perfect cowboy. He didn’t even have to speak, but when he did that made the package complete. He was ‘the’ movie star for some, especially those who were obsessed with the west and western films. His legacy still lives on today and many of his famous lines are repeated daily, even though many of the people who use them are too young to have seen him and have no idea where they came from. When people think of cowboys and the wild west, they always think of John Wayne, the best American cowboy to ever grace the screen.

10. The Shootist
One of his best performances. It’s subtle and challenging role, playing a cowboy with cancer. Very different for its time.

9. The Spoilers
There is a great brawl scene at the end that makes it worth sitting through the entire film, whether you like westerns or not. Lots of fun.

8. How The West Was Won
An incredible film! It goes through segments of history and completely pulls you in. The best actors for a couple generations are in it, so no one is really takes the lead role. In all, there are around twenty stars and they are all brilliant.

7. Hondo
As always, the ever charming and charismatic protector.

6. Fort Apache
John Wayne and Henry Fonda are a lot of fun to watch in this one, as they go head to head and match wit with wit.

5. She Wore A Yellow Ribbon
Great movie. A classic for everyone, youngsters and adults alike.

4. The Man Who Shot Liberty Valance
Calculating, manipulative and intriguing. He starred opposite some of the best actors of the time and held his own in a great role, which showed a whole new side of her persona, both on screen as well as off.

3. Red River
He wasn’t very likeable in this movie, but we still love him, because he was so good and quite believable.

2. True Grit
His Oscar came for this performance and probably also because it’s so multi-faceted. It’s humourous, dramatic, poignant and touching. A great role for the cowboy man.

1. The Searchers
This movie turned John Wayne into a serious actor that others in the profession respected. His strange psychological journey that the audience had to try and keep up with, was electrifying and proved he could do more than look good in a cowboy hat and speak strongly.