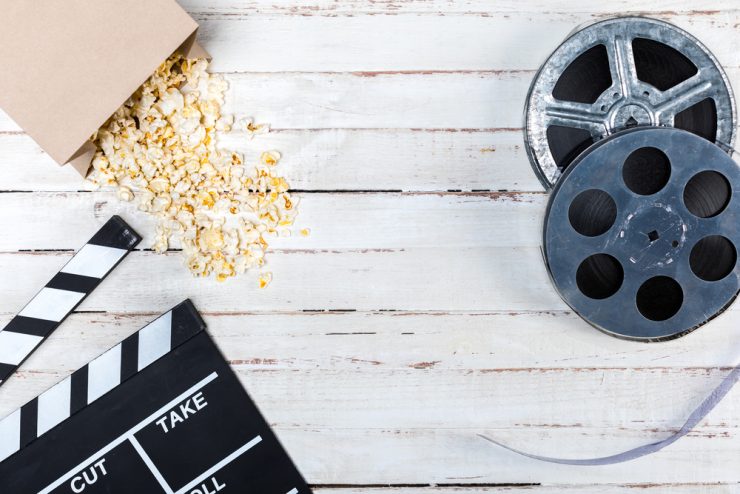 Clint Eastwood is the modern cowboy. He is handsome, tough and ever so commanding on screen. He’s made a lot of films, westerns and otherwise, as well as directed some amazing movies. Here are the top ten westerns that he has appeared in.

10. Joe Kidd
He was great as an ex-bounty hunter. He tracked down those men and kicked some butt along the way.

9. Hang ‘em High
A unique, exciting and original idea. He was wrongfully hung, doesn’t die and then decides to take matters into his own hands and seek justice. Very entertaining.

8. Pale Rider
Clint Eastwood as a preacher, I know, hard to believe, but it’s true. He plays the preacher who protects an entire town. It’s just odd to think about, but the movie is really good. He protects those people with all he’s got.

7. High Plains Drifter
Again, a no name character. He is only known as the stranger. And once again his job is to protect a town and hold off the ‘bad guys’. He does his job and stops the gun totting baddies, but no one ever gets to say his name. How mysterious.

6. The Beguiled
Clint makes every woman and teenage girl jealous. He managed to turn their fear into love and lust, after charming each one over a period of time during the war. He’s one crazy soldier who gets himself into a whole lot of trouble with the ladies.

5. For A Few Dollars More
The two characters have very different intentions and that is made clear from the start. They both want to track down an outlaw, but why, A movie with some good twists and a couple of good lines. Fun to watch.

4. A Fistful of Dollars
Killing off the bad guys, one by one. He plays both sides and seems to enjoy every minute of doing it. Why was he there in the first place and how could he have known, That’s what you have to find out in this movie, but I can’t give away the ending, that would ruin everything. One to see.

3. The Outlaw Josey Wales
A good movie overall, there’s a little bit of something for everyone. Some love, action, adventure, drama and suspense.

2. The Good, the Bad and the Ugly
Blondie is the best cowboy in this film. Clint Eastwood playing a character named Blondie. Never thought I’d see the day, but it’s true. The tough man gets a silly name. He’s the ‘good’, but there is definitely a ‘bad’ and an ‘ugly’. Classic story of one man screwing another and playing cat and mouse, back and forth, so many times it is often hard to keep up with who is chasing who.

1. Unforgiven
One of the best westerns ever made. It’s incredible in every way. The cast is full of star power and they give some absolutely stunning performances. If you haven’t seen this movie you should rush out and get a copy.

Flags of Our Fathers