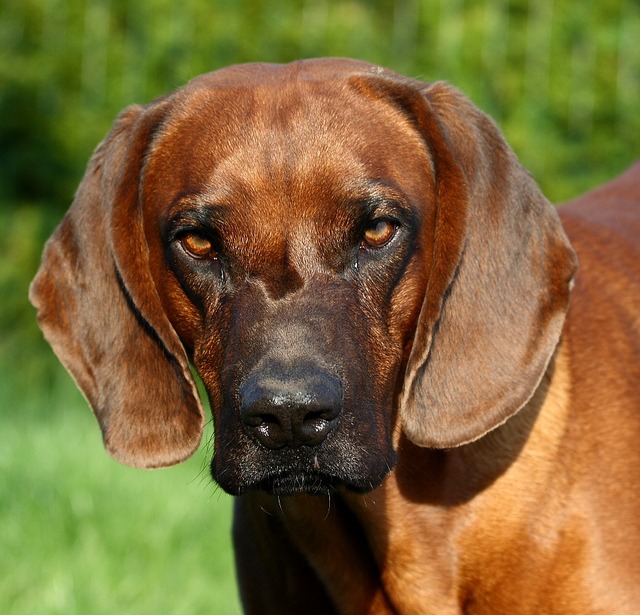 The Tyrolean Hound not only makes a great hunting dog, but it also makes a great companion and is a very good family pet. The breed originates from Austria and is sometimes called the Austrian Brachet or the Tiroler Bracke. It is a descendent of various Celtic hound breeds. It rose in popularity when the Emperor Maximilian I began using the dog for hunting. This happened in the area of Tyrol in around 1500, and contributes to the naming of the Tyrolean Hound. Breed standards began in the late nineteenth century and became official in the early twentieth century.

Tyrolean Hounds are very accomplished hunters and are most often kept for this purpose. They are scent hounds, which mean that they have a sense of smell that is even better than most other dog breeds. They can track their prey by smell over long distances. When they gain the scent, they will follow it until they have located the animal. Once found, the Tyrolean Hound will then start to bray as a way of telling the hunter their location. This helps the hunter find the prey and dispatch it. Since Tyrolean Hounds were bred in an area with varying terrain, they are very effective hunting in both forests and mountains. 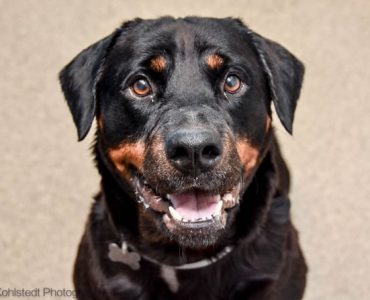