Buddhism is a collection of related practises and beliefs, followed around the world as a religion. Buddhism came from the teachings of Siddharta Gautama, famous for the name “the Buddha” (the Awakened One). The Buddha lived in the north eastern part of the subcontinent of India, and probably died in 400 BC. The followers of Buddha consider him as the enlightened teacher who shared his knowledge to help man get over his sufferings. Buddhism is known to have two major branches: the Theravada, which is practised all over Southeast Asia, and Mahayana (including Zen, Pure Land, Vajrayana, and Nichiren), which is practised all over East Asia. Aside from these countries, the practise of Buddhism is also famous all over the world.

Practising Yoga is directly interrelated to the practises and beliefs of Buddhism. Yoga is referred to as a spiritual practise of the Vajrayana Buddhism in Tibet. These spiritual practises are consisted of different kinds of tantra (like Charyayoga or Kriyayoga) to Guru Yoga or Deity Yoga. The deep influence of Buddhism, especially in its ascetic practises, spiritual exercise, and the trance state are all reflected in Yoga. Another study on Tibetan Buddhism, made by Robert Thurman, reports that Patanjali was greatly influenced by the Buddhist ascetic system. Patanjali is the person who compiled the Yoga Sutras, a valuable collection of sayings on Yoga practises. 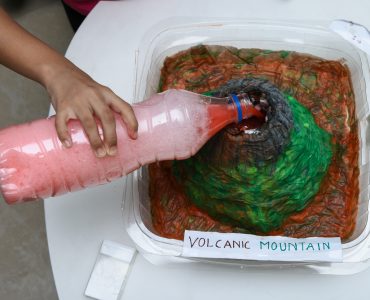 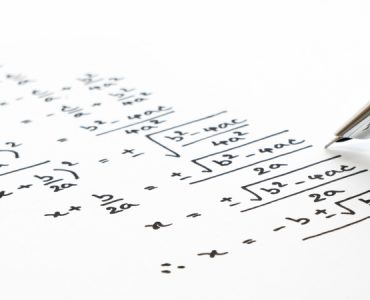 Can teachers get free math worksheets?